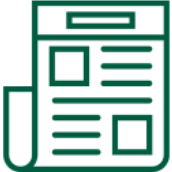 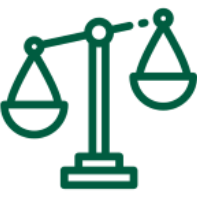 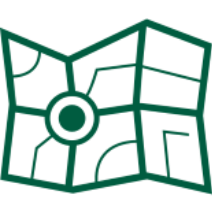 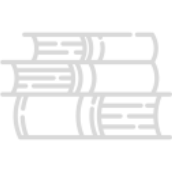 Timber Risk Score: 21 / 100 in 2017. The Timber Legality Risk Assessment contains an evaluation of the risk of illegality in India for five categories and 21 sub-categories of law. We found:

This page provides an overview of the legality risks related to timber produced in India.

About 85% of the forest area is publicly owned, and 15% privately owned (FAO, 2015). Most of the public forests are administered by the government, and some of them by communities and indigenous groups.

India produced almost 50 million m3 of logs in 2014, of which only a small proportion was exported. The export value of primary timber products exceeded USD 80 million (ITTO, 2015).

Illegal logging and trade of high-value timber is a major problem in many parts of the country. In 2009. the Ministry of Environment and Forests estimated that 2 million m3 of logs were illegally felled per year. Several legality risks are present in India, relating to legal rights to harvest, taxes and fees, timber harvesting activities, third parties' rights, and trade and transport.

As India is one of the world’s largest importers of wood-based products, it is also a major consumer of illegal timber. The volume of illegal imports has increased, and in 2012 almost 20% of timber imports were estimated to be illegal. There has been limited acknowledgement of the problem within the country, and little response from the government (Chatham House, 2014). Companies sourcing timber from India should take care to ensure the risks identified are not present in their supply chains, or have been sufficiently mitigated.

All CITES-listed species (appendices I, II and III) from natural forests are banned from being exported for commercial purposes. Cultivated species in Appendices I and II are permitted to be exported

With continued violence in Kashmir and a heightened threat of terrorist activity by Pakistan-based militant groups, tensions and concerns over a serious military confrontation between nuclear-armed neighbors India and Pakistan remain high (Global Conflict Tracker).