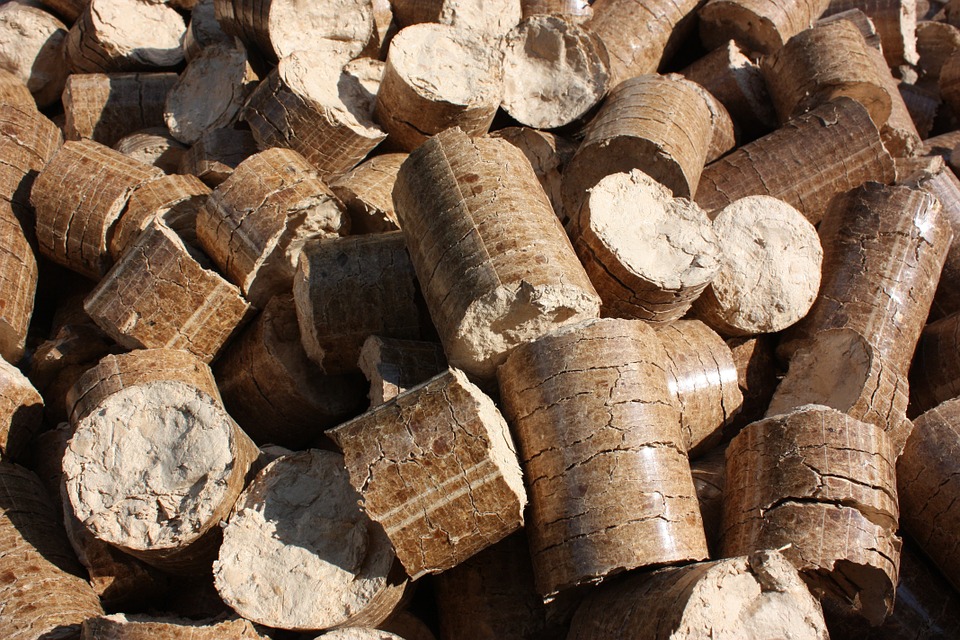 NEPCon has issued a Sustainable Biomass Partnership (SBP) certificate to wood pellet producer SBE Latvia. The company is the first in Europe and only the second in the world to earn this credential, expected to be in strong demand by European energy companies.

With the certificate in place, SBE Latvia is able to meet the European energy sector’s growing demands for sustainable biomass documentation.

Managing Director of SBE Latvia Ulf Scholander says, “I am so pleased that our efforts to comply with SBP’s strict requirements have been acknowledged. Some of our biggest European buyers will clearly demand SBP certified pellets in the future, and we’re now in a position to meet those demands. Already, our buyers often request us to fulfil their Codes of Conduct that are in many ways comparable with SBP’s requirements.”

Danish DONG Energy is one of the companies behind the SBP and the key buyer of wood pellets from SBE Latvia. Lead Sustainability Advisor at DONG Energy Peter Kofod Kristensen says, “We are very pleased that our supplier has chosen SBP to document the sustainability of their wood pellets supplied to us.”

SBP is a driver of forestry certification

NEPCon, an international non-profit organisation, issued the SBP certificate based on a rigorous on-site assessment. “I commend SBE for their serious work and commitment to sourcing responsible biomass,” says NEPCon Executive Director Peter Feilberg. The use of woody biomass is growing as the energy industry responds to climate change. “SBP certification is about ensuring that it is done in the right way,” says Mr Feilberg.

The EU is the world’s biggest market for wood pellets, and it is still growing. This is mainly due to the EU 2020 climate policy, which requires a rapid transition from fossil fuels to renewable energy. Increased use of woody biomass is a key part of the energy industry’s response to meeting the green energy targets and timelines.

"The biomass needs to be sourced responsibly to avoid that it is linked to forest loss, which has a negative climate impact. The SBP system is well suited to provide assurance both for the climate credentials and the responsible origin of woody biomass. And due to SBP’s recognition of key sustainability schemes, we believe that SBP is set to drive the uptake of FSC and PEFC certification across biomass supply chains and forests."

This is in evidence in the case of SBE Latvia. To enhance their access to certified material that can be used in SBP-compliant products, they asked their non-certified suppliers to become FSC certified. “So far, seven of our suppliers have earned FSC certification based on our request,” explains Mr Scholander.

“The tricky part was to communicate this effectively to our suppliers. Explaining to them about the less favourable future for uncertified material was a game changer.”

He also highlights the value of SBE Latvia’s own FSC certification in the process. “Our existing FSC certificate meant that we already had a number of the required systems and procedures in place.”

Mr Scholander comments, “One of our key challenges was to produce the Supply Base Report required by SBP, however we received very good help from an external consultant.The most time-consuming part was collecting the necessary energy and carbon data from our suppliers.”

According to Mr Scholander, a lot of effort was also put into checking the legality of the material supplied, and ascertaining that the place of harvesting was properly recorded. “We introduced a system, aligned with both FSC’s and SBP’s requirements, to confirm the origin of the fuel and the raw material.”

SBP auditor at NEPCon Olesja Puiso conducted the evaluation that led to the SBP certification of the company. She says, “SBE Latvia put in an impressive effort to comply with all the SBP requirements. It has been a great pleasure to work with a company that takes such a serious and systematic approach to sustainability scheme compliance.”

SBE Latvia Ltd. is one of Latvia’s largest wood pellet producers, with an annual production of more than 70,000 tonnes of wood pellets. FSC 100% and FSC Mix account for approximately 60% of the input material for the company's SBP certified production, with the remainder coming from controlled sources.  Their SBP certificate enables the company to apply the SBP Compliant or the SBP Controlled claims, depending on the composition of the products. SBE Latvia exports 80 – 85% of its pellet production to European countries, where the pellets are used for heat and power generation by the large power and cogeneration plants.