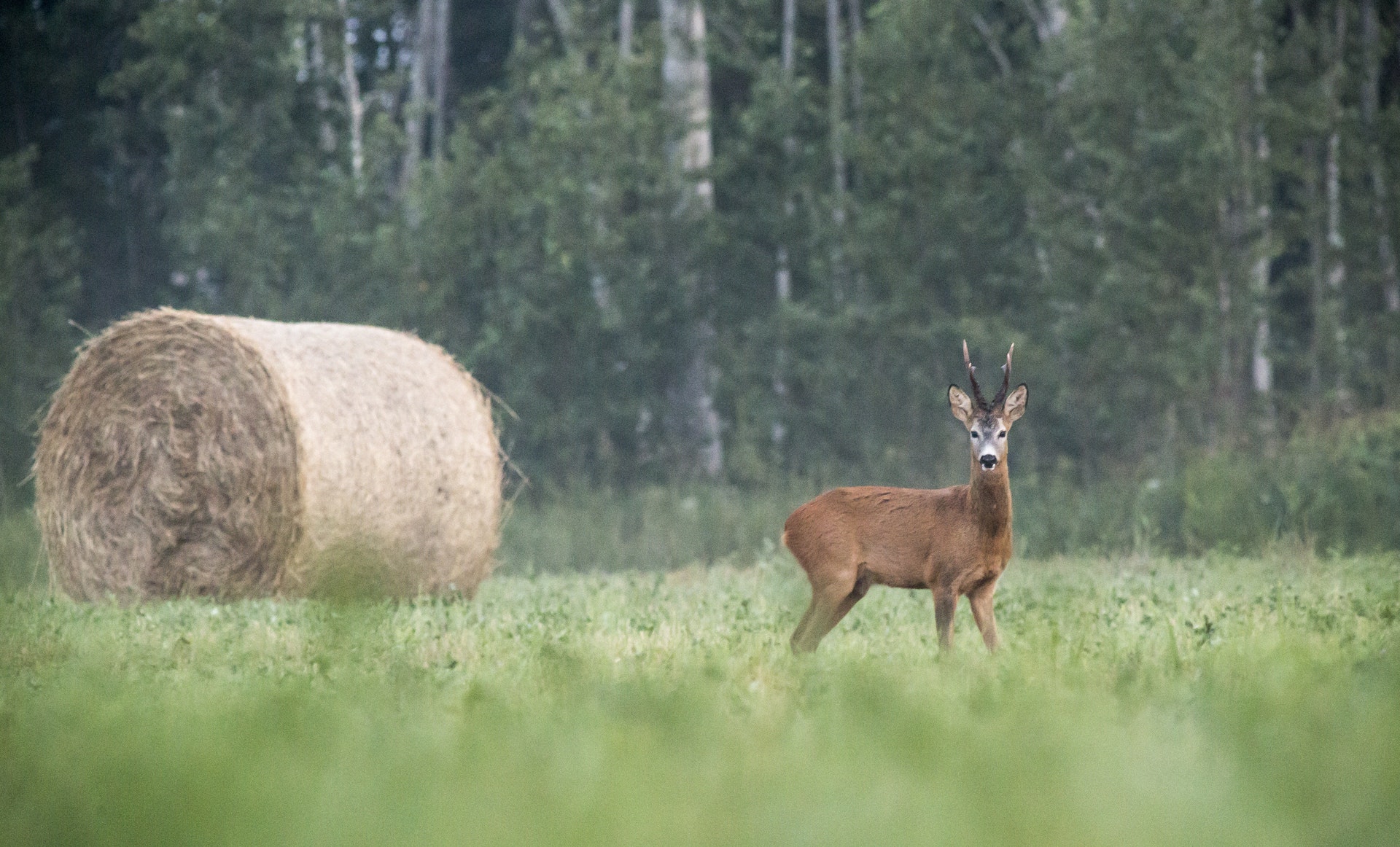 In an open letter, a Danish and an Estonian organisation are accusing Danish taxpayers and the Danish import of biomass of being complicit in the destruction of Estonian forests. But Estonian forests are actually doing quite well, says Peter Feilberg, Executive Director of NEPCon.

In an open letter, a Danish and an Estonian organisation claims that Denmark and Danish imports of biomass have a significant impact on the destruction of Estonian forests. But the state of Estonian forests is actually doing quite well, says the Executive Director of NEPCon, Peter Feilberg.

Danish taxpayers bear a significant responsibility for the destruction of Estonia's nature and forests. This is the accusation from an Estonian and a Danish organization, who recently sent an open letter addressed to Danish politicians that are currently in negotiations on biomass.

The authors of the letter believe, among other things, that Denmark's imports of Estonian-produced wood pellets are helping to drive an extensive destruction of Estonian forests.

However, this and several of the other assumptions in the open letter have very little hold in reality, says the Executive Director of NEPCon, Peter Feilberg, who himself has worked in Estonia for 25 years and therefore has an in-depth knowledge of forestry practices in the Baltic country.

“Estonia is the size of Denmark, yet half of the country is covered by forest. At the same time, forestry practices in the country are subject to significantly stricter requirements than in Denmark, and since World War II, Estonia has had a constant forest growth. I do not recognize the picture drawn in the letter at all,” says Peter Feilberg.

“In addition, Estonia has a well-developed network of protected forest areas, which make up about 25 percent of the total forest area. Of this, 14 per cent is designated as untouched forest, which corresponds to more than half of the Danish forest area or 3 times the size of the Danish state forests. In the untouched forest, large amounts of dead wood are built up for the benefit of the forest biodiversity,” says Peter Feilberg and adds:

"It is quite unique, not only at a European level, but also globally."

Biomass is certified
The organizations behind the open letter, which is addressed to, among others, the Secretary for Climate, Energy and Supply Dan Jørgensen (S), write that half of Estonian wood pellet exports are sent to Denmark. Biomass is something other than wood pellets, but the amount is not decisive, says Peter Feilberg. He points out that by far the largest part of Danish imports is certified biomass:

"The Danish import of biomass and the requirements set by the Danish importers have led to an increased focus on the protection of the natural values of the forests ​​- especially on privately owned forest areas," he says.

“Highlighting Estonia as a country where Danish biomass exports are destroying forests is not correct. Previously, the same environmental requirements were not set for biomass. This has changed among others after Danish energy producers started to import biomass and I can only see this as a positive development,” says Peter Feilberg.