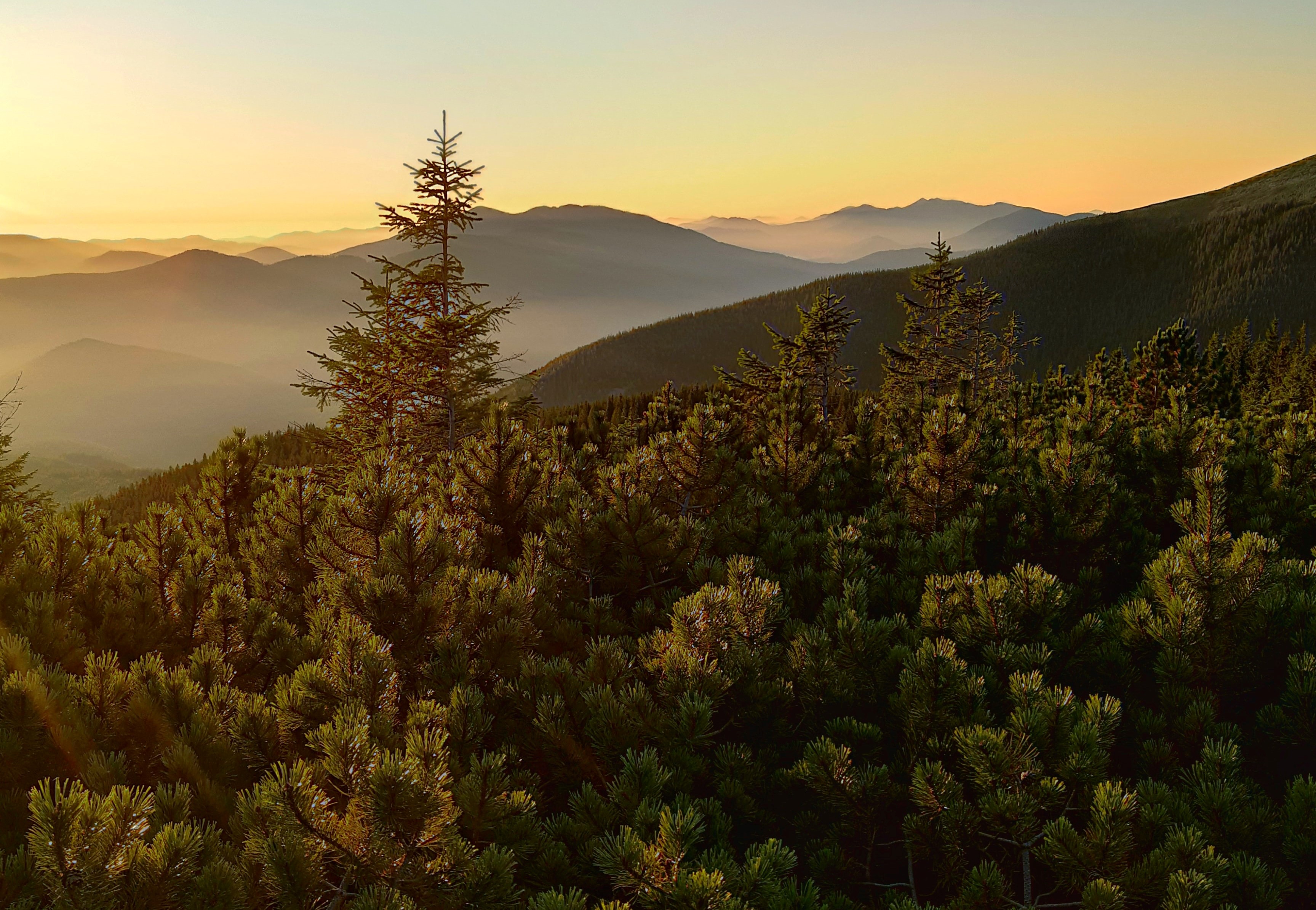 In early April, Forest Stewardship Council™ (FSC™) decided to suspend certificates in armed conflict areas of Ukraine. To support certificate holders in areas not affected by conflict in the country to maintain their certification, FSC has published a set of derogations and interpretations to allow streamlined auditing processes.

Given the ongoing situation in Ukraine, FSC identified two key risks connected to the zones with armed conflict, including:

a. Illegality due to the lack of enforcement of Ukrainian legislation and

b. conflict timber, due to the Russian army being able to use any forest resources for their own purposes.

FSC then published details on measures in Ukraine conflict areas and revised the controlled wood national risk assessment for Ukraine on 4 April 2022.

FSC also suggested companies sourcing from Ukraine to adapt their due diligence system to reflect the changed risk designations and control measures within thirty (30) calendar days of the date of approval of the revised FSC risk assessment.

After 4 May 2022, outsourcing activities and sourcing controlled or reclaimed material from the armed conflict areas of Ukraine are not allowed until the identified areas as conflict zones change their status.

In areas not affected by conflict, FSC is allowing streamlined auditing processes of certificates through a publication of a collection of derogations and interpretations. The collection of derogations includes measures such as options to postpone audits and allowing remote audits for low-risk scenarios or hybrid audits, depending on the risk assessment conducted by certification bodies. These options may also be used by multi-site certificate holders as they conduct internal audits.

FSC has further decided to waive the AAF (an annual fee charged by FSC to accredited certification bodies) for all certificates in Ukraine as of Q2/2022, regardless of their certification status.

PEFC has updated their Conflict Timber FAQs with clarifications on sourcing from Ukraine. Timber originating from territories controlled by the elected Ukrainian government is not considered as conflict timber. Timber originating from occupied Ukrainian territory is considered as conflict timber and PEFC certified companies must implement the clarification that is given in the FAQs to identify if the due diligence system was applied prior to 2 March. The FAQs have also been updated to further describe how the clarification shall be implemented and the evidence that can be accepted from suppliers on when the due diligence system was conducted.

Preferred by Nature will be working to identify and define conflict areas within Ukraine by applying the FSC revised Risk Assessment, analysis of available public resources and through engagement with our team on the ground and our clients. Based on the results and considering the published derogations, we will inform our clients about any significant certification schemes developments.