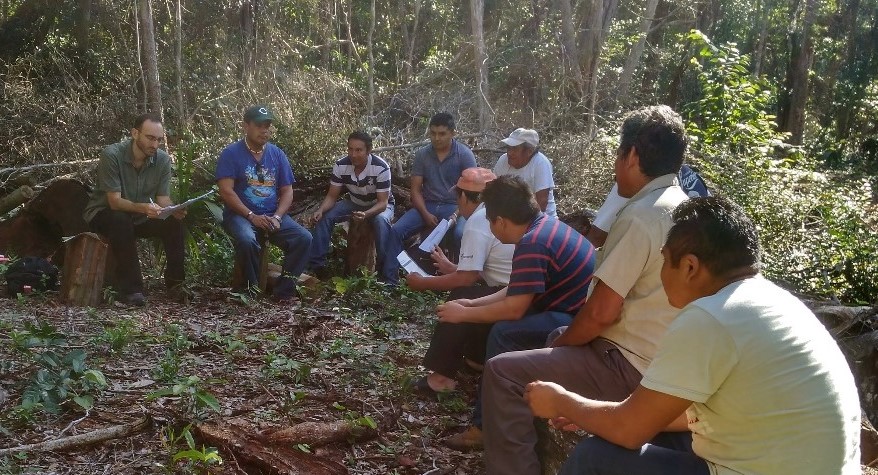 NEPCon and Forests of the World are excited to announce the release of an updated report examining Alternatives to Facilitate FSC certification for Community Forestry Operations (known as CFEs). This report explores the work that has been done in the past and also highlights new ideas and directions for further input.

As with the first version, the purpose of this report is to explore potential alternative approaches that could alleviate the burden of FSC Forest Management (FM) certification for Indigenous Peoples and Traditional Communities, in the hope that the certification scheme becomes more accessible to them. The report also proposes suitable changes to the current framework as well as other fundamental changes in the proposed alternative approaches - building on the assumption that CFEs are different than companies.

This report is important, especially given the fundamental role of Indigenous Peoples and Traditional Communities in protecting and caring for nature – confirmed by numerous publications:

This report (see image below) expands on the first version, including the learnings from field testing in Bolivia, during which some of the approaches, such as integration with national legality schemes, benefited from further research. 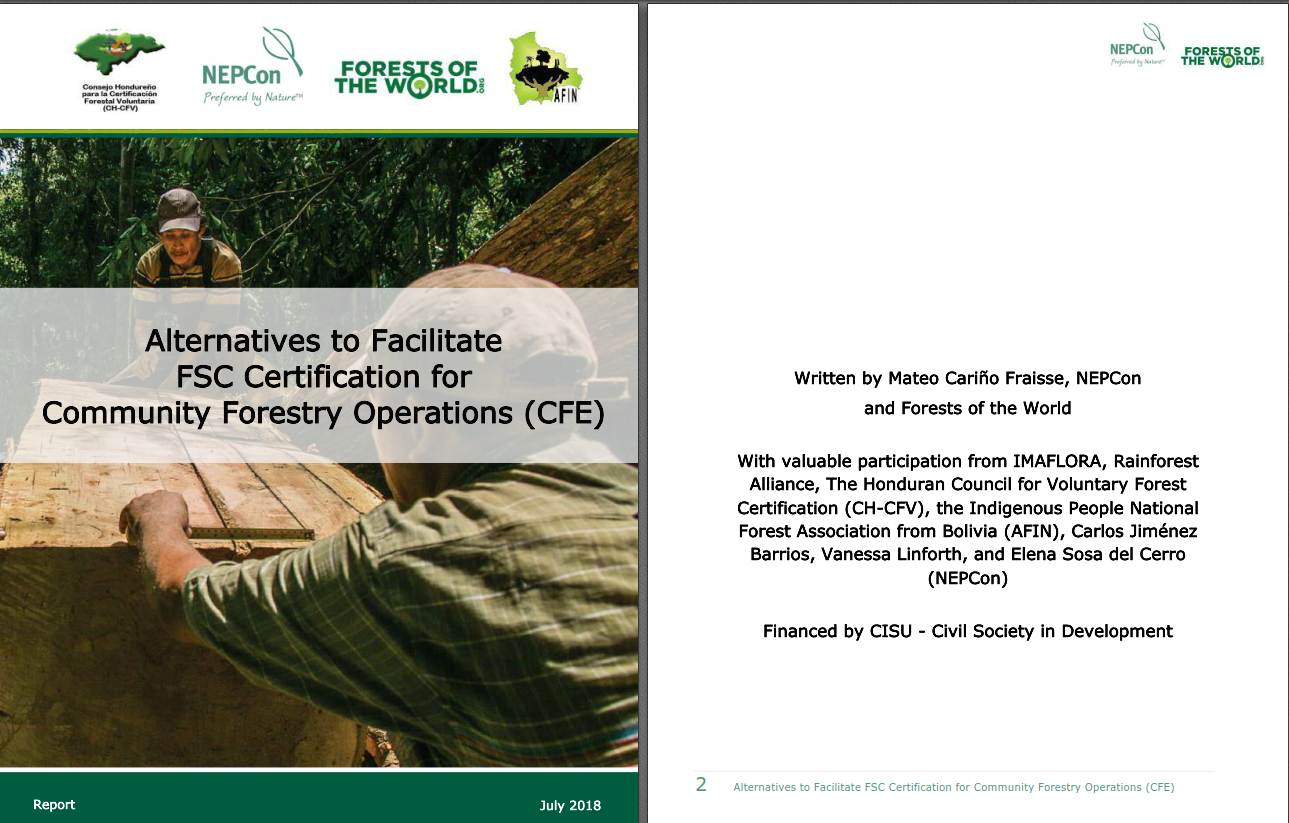 The Community Certification Tool and the Additional Elements for CFE certification have been used in the project. The tool is designed in the format of a questionnaire as it was found that communities in Bolivia have good experience with it from organic certification.

”One of the biggest challenges was to formulate questions that community members readily understand and not only the words but also the purpose of the questions. It has led to a lot of discussions and changes during the development process,” says Jens Holm Kanstrup, Technical Advisor from Forests of the World.

Jens explains that some questions, terms and words had to be adapted locally and nationally before the tool could be applied, in a similar manner to national adaptation of the FSC Principles and Criteria.

Project Coordinator, Yadira Molina Cruz from FSC Honduras, echoes a similar sentiment, that the project benefited from all forms of communication being kept simple and the materials understandable to all. Some participants have years of experience and are very knowledgeable on the certification jargon while some have no experience.

Yadira describes other challenges and lessons learned during the project. “(Another challenge is) trying to include all stakeholders needs and views without diminishing the technical quality of the tools of the Community Approach, both in order to assure the sustainability of the forest management, and to make it profitable for local forest communities to engage in an alternative certification process.”

She says it is also challenging to look for organsational and strategic measures within the FSC structure to support additional work to assure the completion of an entirely new FSC certification system when the project ends.

Challenges aside, there are also lessons throughout the whole project. “There is no new standard that will be perfect and effective by itself, without including technical and financial tools to promote the generation of local capacities that will ensure self-management and market development,” explains Yadira.

She adds any new alternative for FSC certification must be developed from the ground up through practical implementation that involves representatives from the Indigenous Peoples and Traditional Communities. “This is to ensure an agreed approach with those who ultimately are the beneficiaries of the new system.”

Recalling his own experiences in the project, Jens says he is proud to have been part of such a tremendously inclusive process where the team managed to actively involve a very broad range of community and Indigenous stakeholders, who otherwise, rarely engaged in FSC processes.

“However, to deliver on the promises made by the entire FSC family first in 2014 and later again in Vancouver to radically improve conditions for communities and Indigenous Peoples to get engaged with the FSC – there is still some work to be done. And I sincerely hope that the FSC based on this very elaborate and solid input from so many communities will take on the responsibility to move the process forward to implementation swiftly as the same communities are waiting and ready to join the FSC.”

Project in a nutshell

NEPCon has been part of this project since 2016. The main activities have been developing and field testing a concept around an alternative certification system for CFE that is flexible and can be adapted to reality for Indigenous People and Traditional Communities.

This project has triggered participation of other organisations such as Rainforest Alliance and Imaflora, in addition to the project partners. It has been discussed in several workshops with a number of stakeholders, with a majority of Indigenous community members, and also using both the information collected in the NEPCon Sourcing Hub and the various tools for timber legality verification. 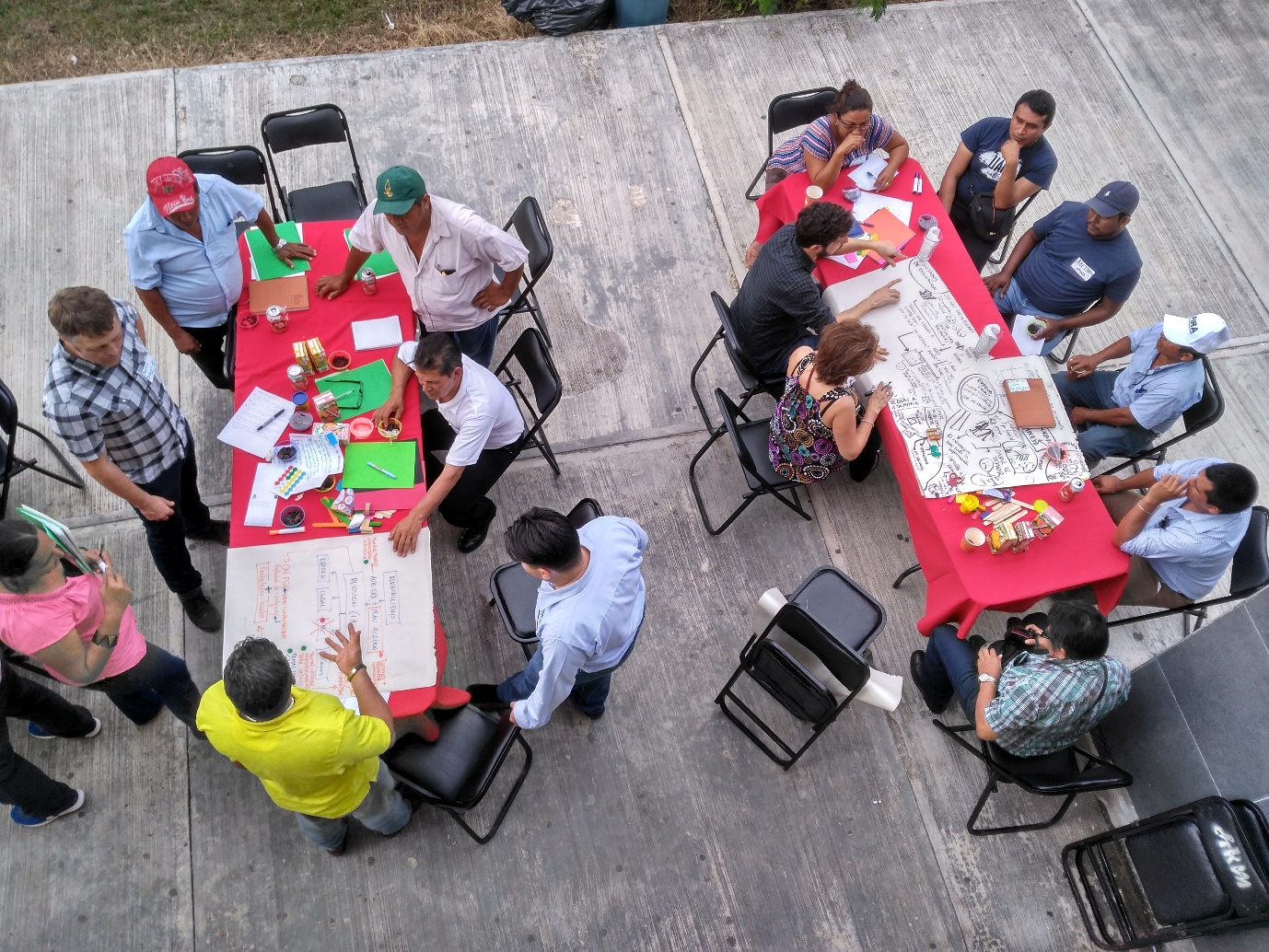 Additionally, we have conducted auditor training in Bolivia for representatives of Indigenous Peoples associations, NGOs, government officials, and consultants, as well as led a team for testing the Community Certification Tool, the standard by and for CFEs.

Mateo Cariño Fraisse, Land Use Programme Manager from NEPCon, believes this project brings a different perspective to look into certification for CFEs, from a bottom-up approach. “The primary focus is to have communities’ perspective and interests. This proposal was applauded at the last FSC General Assembly in Vancouver, especially by the social chamber, as it will help to support FSC in realizing its mission.”

“We need to be able to go further in the self-empowerment of the communities while protecting the environment and promoting local economies.”

What else can we learn from the report? Read the full report here