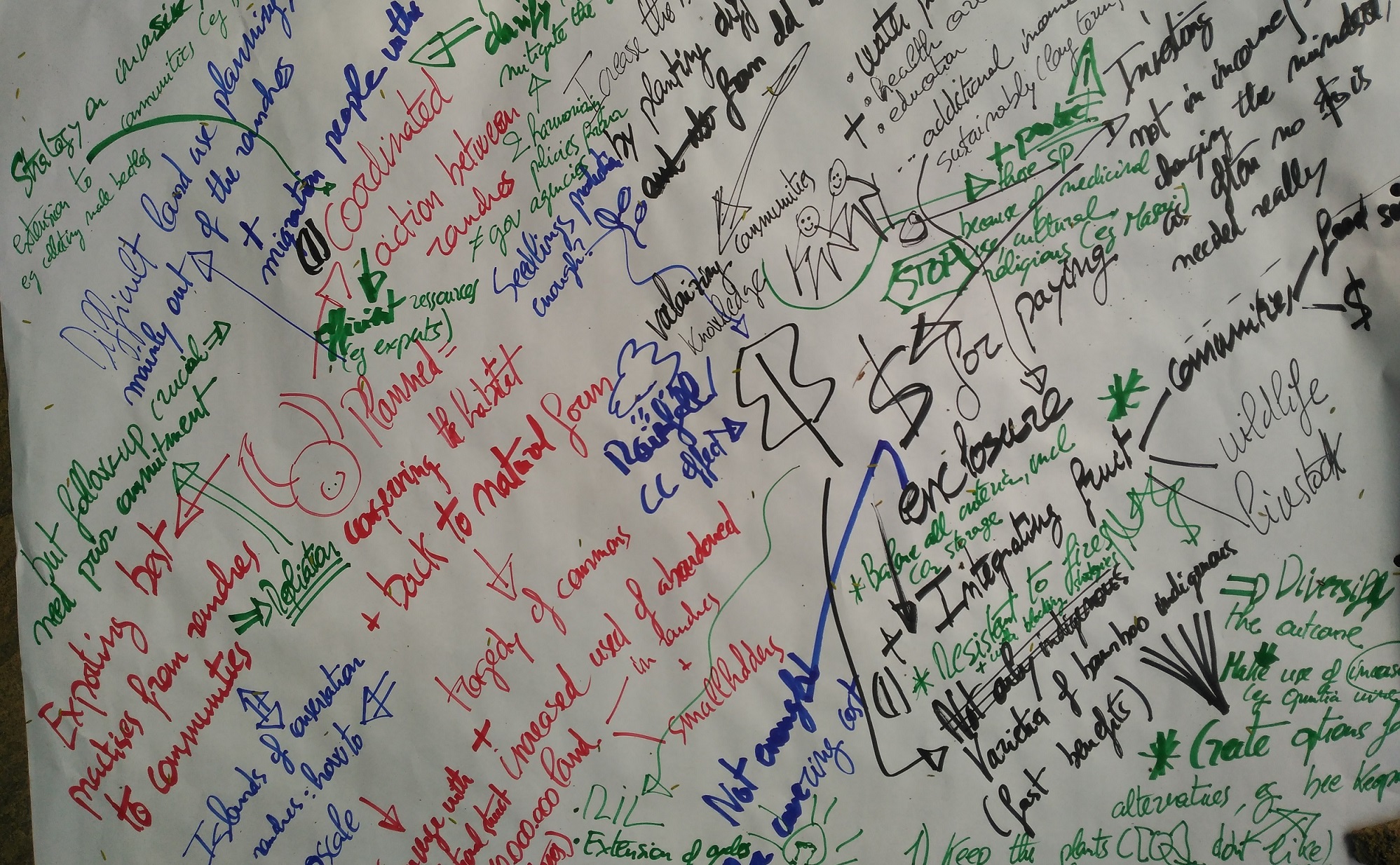 More than 4,000 farmers were introduced to the climate adaptive conservation agriculture methodology under a project implemented by NEPCon in collaboration with Zeitz Foundation. The project aimed at introducing human wildlife conflict mitigation and hinder environmental degradation, among others.

This collection of photos shows the climate adaptation and mitigation project in Laikipia County, Kenya (2015-2017). This project, Leveraging Markets for Climate Friendly Sustainable Development, was funded by Nordic Climate Facility (NCF). NCF is an initiative established by the Nordic Development Fund (NDF), which is a joint institution of five Nordic countries (Denmark, Finland, Iceland, Norway, and Sweden).

In the heart of the Great Rift Valley lies Laikipia County. With an area of 9,462 sq km it is among the smallest in Kenya. Located in central Kenya, Laikipia County is home to marginalised communities who live in areas that are highly vulnerable to climate change.

The project introduced drought resilient agriculture method. It was a shift from conventional farming as the new method will ensure the farm can withstand hot and dry weather, and in return, it reduces the risk of crop failure during the drought season. With this climate adaptive agriculture methodology, apart from keeping livestock, local communities can also grow a variety of food crops.

Farming is the main source of income for the local communities here. Due to the high concentration of wildlife, communities had to postpone the harvest time to coincide with the season when wild animals are less likely to be a pest.

Laikipia County has one of the largest concentrations of wildlife in East Africa.

Large-scale reforestation efforts are at risk of failing as the free roaming wild animals will damage young trees.

As a result, the ecological reforestation plan under the project was modified and instead, it focused on other approaches such as the removal of invasive species and grazing management.

Fence was constructed around the boma to keep herds of cattle protected and safe from roaming lions at night. It was part of the reforestation plan, that enabled ranches to manage grazing more efficiently.
It was part of the grazing management plan under the project.

The project introduced to farmers the climate adaptive conservation agriculture methodology during farmer training days at training and demonstration sites.

It is a promising method to enhance food security by reducing losses and increasing food production needed to feed the local communities.

Food security was enhanced as 61% of households can satisfy their hunger during a 6-12 months period in comparison to only 16% before the project was implemented.

Tree nurseries were created in various training and demonstration sites.

We also held briefings with farmers to deepen their understanding of tree species suitability to different climatic conditions in Laikipia.

During the project period, a total of 28,985 seedlings were produced and from that amount, 17,357 seedlings were distributed to farmers for transplanting purposes on their farm.

Up to 26 community staff along with project and government staff attended a 10-day training on modern and climate friendly farming methods to equip them with skills and knowledge.

They have also received refresher training course one year into the project period (before the project ended in 2017) to improve their capacity.

Farmers exchanged their old seed with certified seed harvested at host institutions, or also known as seed bank. It led to better yields.

This method also enabled them to enjoy better yields in five more harvests.

Overall, at the end of the project, the farmers were better equipped to deal with climate changes and the installation of ranches also led to better grazing management.

Upala Agrícola: How a pineapple farm thrives towards sustainable production