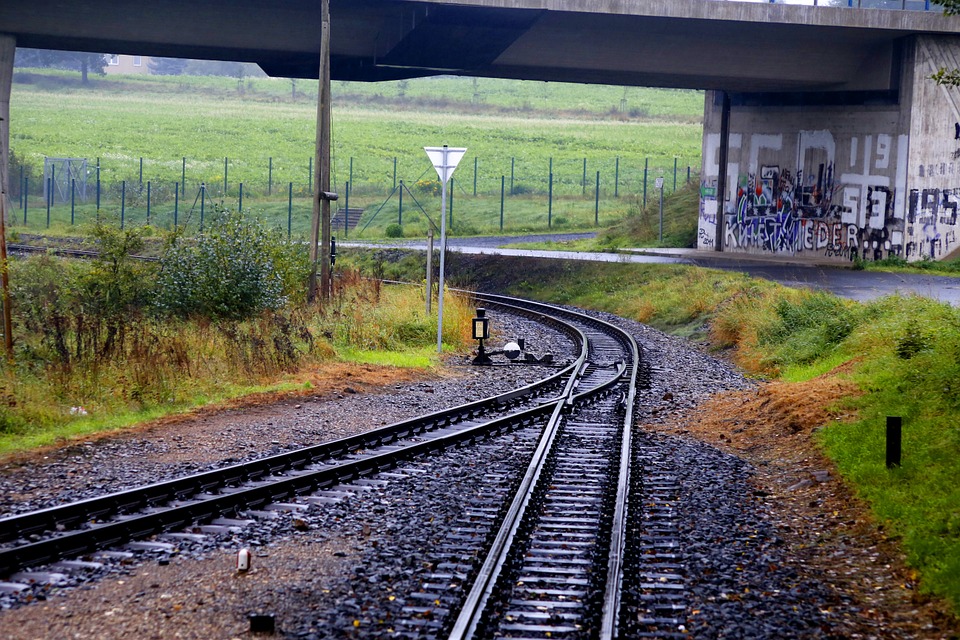 As FSC responds to changes in the political, environmental and economic landscape, new challenges and opportunities emerge that are transforming the system. These changes can be highly contentious for its members. We look at why some members remain engaged in FSC while others don’t feel they can, looking specifically at FERN’s decision this month to leave FSC.

Low responsiveness by FSC on stakeholder demands as well as differences of opinion may lead to disengagement by critical organisations. We look at why some members remain engaged in FSC while others don’t feel they can, shining the light on FERN decision this month to leave FSC.

In a statement released on 8 June 2011, FSC’s long-standing member FERN announced its decision to leave after it concluded that FSC’s “progress towards achieving the changes requested in 2008 has been insufficient”.

The request for changes mentioned were presented to FSC one month before the previous General Assembly in a joint statement with Greenpeace, Inter-African Forest Industry Association (IFIA), Precious Woods, Swedish Society for Nature Conservation (SSNC) and The Forest Trust (TFT).

This group of NGOs and companies urged FSC to make specific improvements to three key areas: Certification body performance; Controlled Wood; and FSC’s complaints mechanism. Their collective message was that problems with FSC are so severe that supporting FSC threatens their own organisations’ credibility.

One of the papers’ signatories, SSNC, remains supportive of FSC International, but announced its decision to leave FSC Sweden in 2010 following unresolved concerns over “greenwashing under the FSC logo” in Sweden.

Three years on, why has FERN terminated its membership while Greenpeace remain committed to remain engaged IN the system?

Greenpeace: we won’t fight from the outside

Faced with a new direction or on-going challenges, members often take stock to reassess whether FSC continues to aid them in their journey, or if the compromise is too high.

Grant Rosoman from Greenpeace hit the nail on the head in an interview on Tuesday (28/6 2011) and echoed what many before him have said, “You always end up feeling ‘it’s OK but it’s not great’. That has been hardest thing I have to communicate back to Greenpeace; to adjust their expectations. We continually have that issue, as do other organisations some of which have found it impossible to live with it and left”.

“We have hung in there with a fairly strong commitment to FSC. We don’t want to walk away and fight from the outside; we want to be IN FSC. We see it as the best thing going to provide a market solution for the forests”.

A stretch too far for FERN

One year after their 2008 statement, FERN outlined three courses of action that would lead to it withdrawing from FSC; one of these was related to carbon.

FSC explained in a statement on 22 June 2011 that it “remains committed to further dialogue with FERN, and all stakeholders that improves the discourse and decision-making on global forest management issues”.

It’s not surprising that there’s a difference of opinion on which direction FSC should be heading. FSC’s multi-stakeholder approach has captured the minds and hearts of people and organisations from often conflicting views.