Remedy Framework: “The time we wait is equal to the impacts we miss” 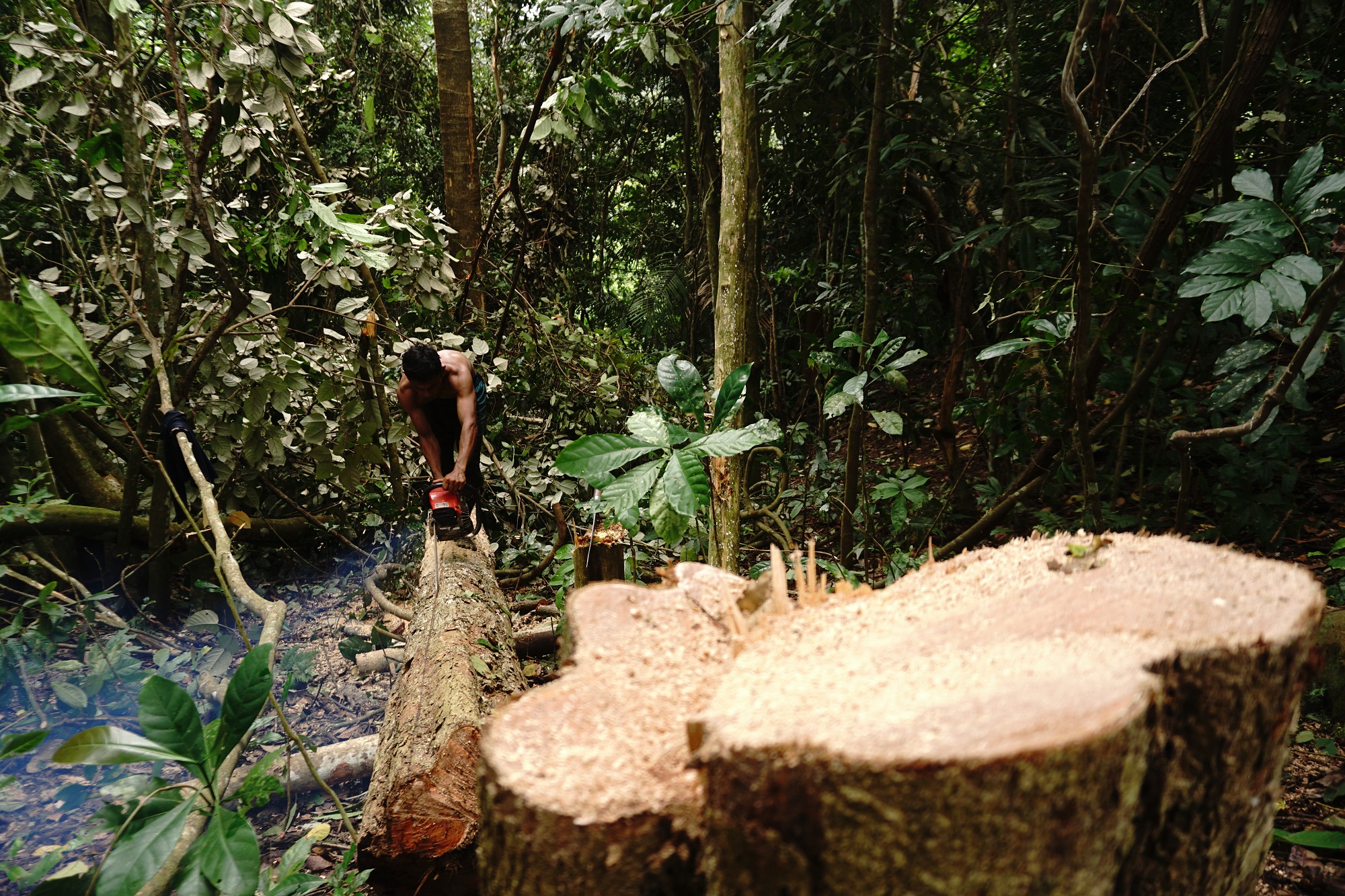 “M37” may not be a particularly catchy title, but the motion is in fact covering one of the longest running and most contentious questions within the FSC system:

Will disassociated companies previously involved in land conversions be allowed to re-enter the system?

As NGOs, businesses, leaders of Indigenous groups and other stakeholders filled the conference halls of the FSC General Assembly 2022 in Bali, the Remedy Framework was clearly the topic attracting the most participants.

“Should a company involved in land conversions only two years ago really be allowed back in? This may be a complex issue, but it just doesn’t sound right,” remarked one participant during an early session in the Social Chamber, thereby kicking off a debate, which would take center stage during the first day of the assembly.

If FSC certified businesses are found to be violating the standard by converting forest into land or abusing the rights of people living there, they will be disassociated from FSC and thereby cut off from the market.

With the Remedy Framework, FSC offers a roadmap for disassociated companies to rejoin the standard, to remedy their previous violations and to use the restoration of degraded forests and landscapes to show they have improved.

“We want to rejoin the family”

With a revenue in USD billions, Asia Pulp & Paper (APP) is one of the largest pulp and paper manufacturers in the region. APP was also the first company ever to be disassociated (2007) from FSC.

Elim Sritaba, Chief Sustainability Officer at APP, expressed the lengthy process of re-association with the FSC system. However, she remains hopeful that members will see value in being inclusive with the remedy roadmap for disassociated companies to re-enter the FSC system and vote on the Motion 37.

“We have been working on this since 2014, when I first started with APP but this process has been going on forever. FSC is built to be a multi-stakeholder and inclusive organisation - it’s a family, and we do want to be part of  the family and just start implementing it with the mind of continuous improvement along the roadmap,” she said.

Putera Parthama, an FSC Member from Indonesia and former General Director of Indonesia’s Ministry for Forestry and Environment, is equally hopeful.

“Converting land for plantations and agriculture used to be part of government policy. It was necessary for a developing country with a fast growing population. Today, there is no such conversion taking place. It is not reasonable that these businesses are still kept outside the FSC system,“ said Mr. Parthama.

"All Indonesian stakeholders, who have been involved in this process for many years now, are just waiting for it to start," he said.

Jens Kanstrup, representing Forests of the World, said the Danish NGO will vote against Motion 37 if motion 45 is not approved first:

“It is our reputation at stake here. Not the reputation of FSC. If we vote for the motion, we risk our own credibility, if the remedy procedure is not delivering sufficient improvements to justify the re-association of  companies involved in past conversion. We cannot afford that,” he said.

Motion 45 will trigger further changes to the Remedy Framework and some fear this may delay the process significantly.

Pointing to the lack of repercussions against companies violating the standard, Greenpeace International left the FSC in 2018: ”Motion 37 is moving in the right direction, but has some serious technical glitches in definitions that could have major unexpected impacts,” said Grant Rossoman, Senior Advisor.

Navigating between the two sides of the debate is no easy task for FSC and the reason why it has been such as long struggle, says Jon Jickling, Deputy Director of Preferred by Nature:

“How high should we place the bar? If FSC has no influence on these companies, there will be no impact. There will always be diverging opinions and interests at stake within this system. Unfortunately, the time we wait is equal to the impacts we miss,” he said.

A move away from paralysis

With Motion 37, the threshold for land conversions will be moved from 1994 to 2020, making it possible for many new companies to be certified. Jon Jickling points to the rubber sector as an example of one sector, where thousands of small holders are unable to be certified due to the current threshold.

“Over 50 percent of rubber is produced on land converted after 1994.  It is important to give this sector an entryway into the FSC system and achieve commitments to reduce future pressure on forests as demand for rubber grows,” said Jon Jickling.

According to the Deputy Director, Preferred by Nature will be voting “yes” to the Remedy Framework.

“Is it perfect? No. But it is a real step in the right direction and a move away from the paralysis that we have found ourselves in the last 10 or more years,” said Jon Jickling.