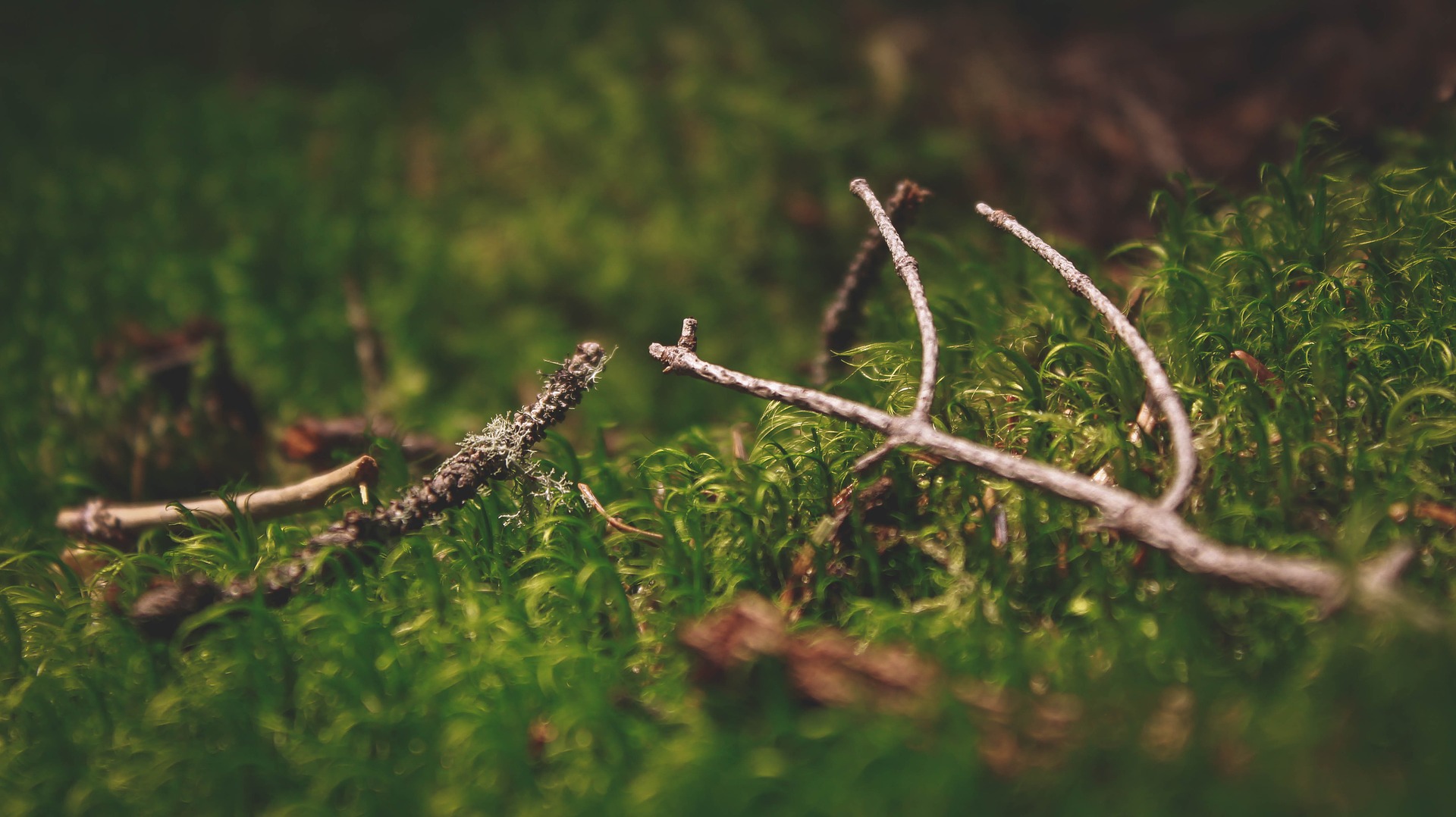 Following an appeal process, the Rainforest Alliance has lifted the suspension of the FSC Forest Management certificate held by Swedwood Karelia in Russia.

Swedwood Karelia is an IKEA subsidiary and supplier of FSC certified timber products.

Operating under the FSC accreditation of the Rainforest Alliance, NEPCon provides FSC services to Swedwood Karelia. 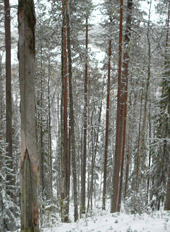 "It is not surprising that our first appeal case should occur in Russia. There are fierce debates over what defines sustainable forestry in the country", says Mr Feilberg. "Although the Russian FSC Forest Management Standard represents a compromise that key stakeholders in Russia agree on, it leaves some room for interpretation on the ground. Therefore discussions are inevitable. This case helps in clarifying some important points".

A number of media have linked harvesting of trees older than 600 years to the suspension. However, the decision to suspend the certificate was unrelated to any felling of such old trees. Mr Feilberg: "This appears to be a hoax. The truth is that we have not seen any evidence for the felling of trees of that age at Swedwood Karelia’s concession. The non-conformities that were raised concerned other aspects of FSC certification, such as safety and environmental impact assessments".

Update on our situation in Russia

We are suspended for FSC certification in Russia