The Rainforest Alliance and NEPCon disassociate from Woodcert 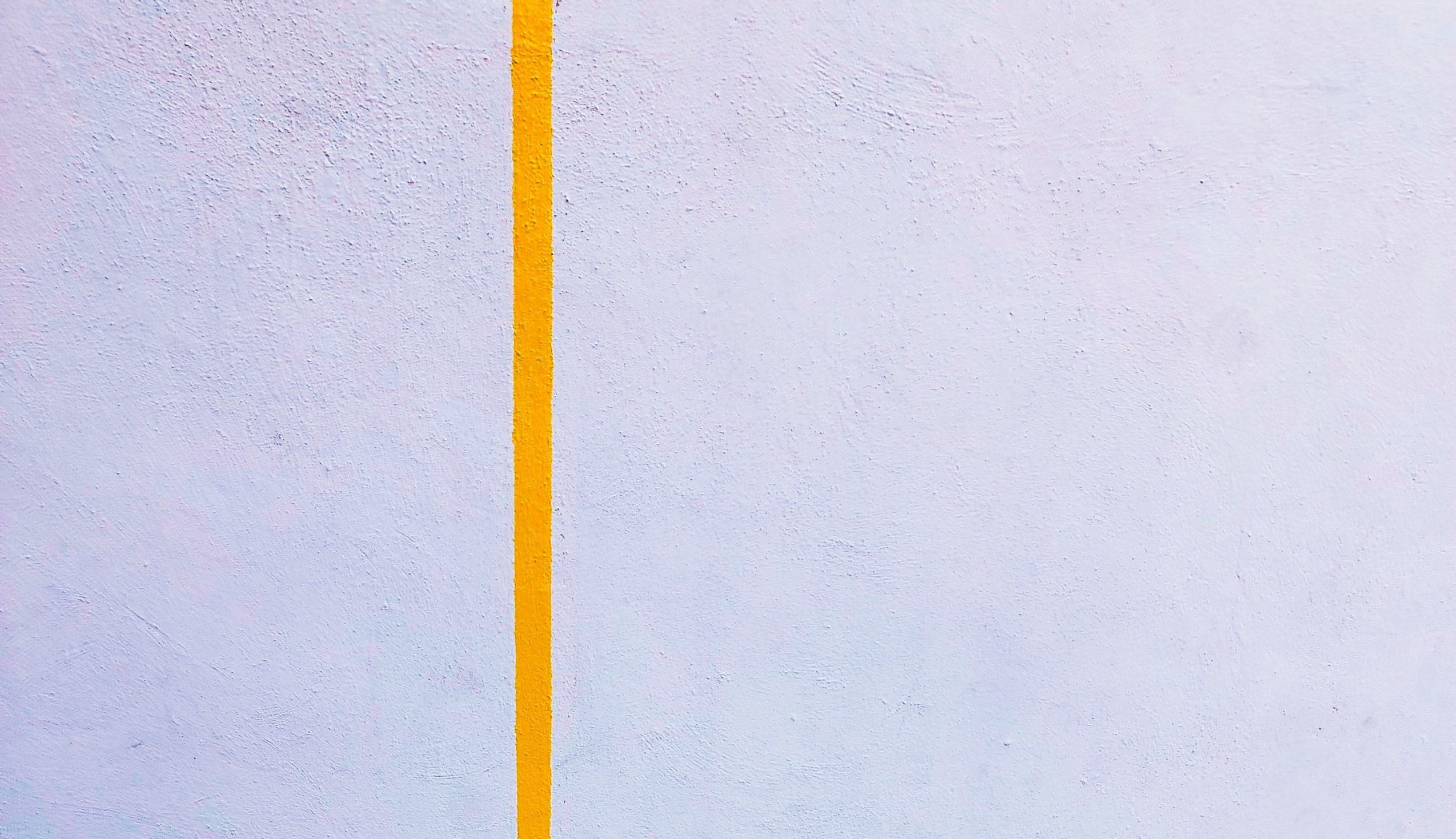 On 1 October 2018, NEPCon (Nature Economy and People Connected) acquired the certification and auditing division of the Rainforest Alliance. NEPCon is an international non-profit organisation with more than 200 staff members providing services in nearly 100 countries. NEPCon is an accredited certifier for many sustainability schemes including Forest Stewardship Council™ (FSC™), and offers Farm and Chain of Custody certification according to the Rainforest Alliance Sustainable Agriculture Standard. The Rainforest Alliance and NEPCon have worked together for more than 20 years and the two organisations share a similar mission and core values.

NEPCon has learned about various irregularities, misrepresentations, and discrepancies in Woodcert’s certification practices during its period as a subcontractor for NEPCon (and, prior to that, as a subcontractor for the Rainforest Alliance). These irregularities were revealed during an investigation of Woodcert by NEPCon staff. As a result, NEPCon eliminated certain of Woodcert’s auditor qualifications and required that a NEPCon auditor be present for certain audits of Woodcert clients starting in November 2018. NEPCon also made the decision, effective as of 21 January 2019, to terminate its subcontracting arrangement with Woodcert.

NEPCon also established a legal subsidiary in India with locally based staff. This establishment enables NEPCon to assume direct management of its clients and accredited certification work in India and South Asia.

NEPCon is now contacting clients and reviewing certificates coming up for their 2019 audits in cases where Woodcert previously was the auditor. Following normal auditing protocols, NEPCon will perform the audits and evaluate conformance to the Rainforest Alliance Sustainable Agriculture standard or the FSC standards, as applicable

NEPCon India Private Limited is providing certification services through its local office in New Delhi as well as staff based in Mumbai, Bangladesh and Sri Lanka. For contact details of the NEPCon Indian office, please go here.

India at 'Beginning of the Age of Timber'