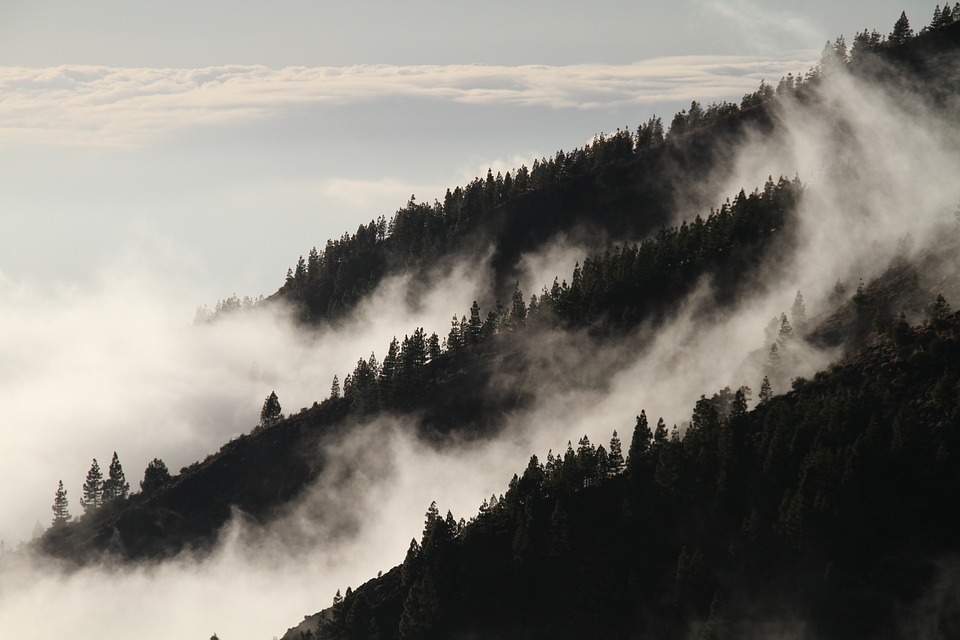 Despite recent revisions and improvements of a number of core PEFC standards, Greenpeace and eight other NGOs find that the PEFC system does not provide sufficient assurance of responsible forest management. 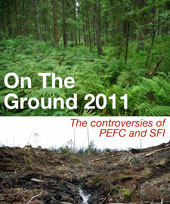 A new report jointly released by nine leading NGOs – including Climate for Ideas, the Netherlands Center for Indigenous People and Greenpeace – questions the validity of the PEFC scheme as a sustainable forestry assurance scheme.

Based on studies covering thirteen countries, it concludes that the PEFC scheme does not consistently deliver key social and environmental benefits normally associated with sustainable forest management. The findings are summarised in the report On the ground 2011: The controversies of PEFC and SFI.

The NGOs find that on-the-ground practices certified to PEFC standards in these countries do not consistently deliver key benefits normally associated with sustainable forestry, including: the protection of critical forest ecosystems, wildlife and habitats; consideration of forest-dependent local and indigenous communities; and protection against conversion and degradation of natural forest.

The report further concludes that “the principal drivers for PEFC’s current weaknesses include weak standards, weak governance, poor or non-existent stakeholder consultation, a lack of transparency, an inadequate dispute resolution system and audit practices that cannot meet the expectations of a system for ensuring practices on the ground meet even the current weak standards”.

The NGOs stress that the report does not constitute an analysis of PEFC standards. The study has been carried out to determine whether PEFC meets buyers’ and stakeholders’ expectations on the ground – the ultimate measure of credibility for any forest certification scheme.

PEFC has rejected the main allegations made in On the Ground 2011 and responded to the criticism in a document entitled “The controversy of Greenpeace et al”. Additionally, the single largest PEFC-endorsed scheme SFI has published its own response, also rejecting the criticism raised by the NGOs.

The business case for getting sustainability certification for timber or palm oil: a case study from Malaysia

Sarawak sets out towards forest certification