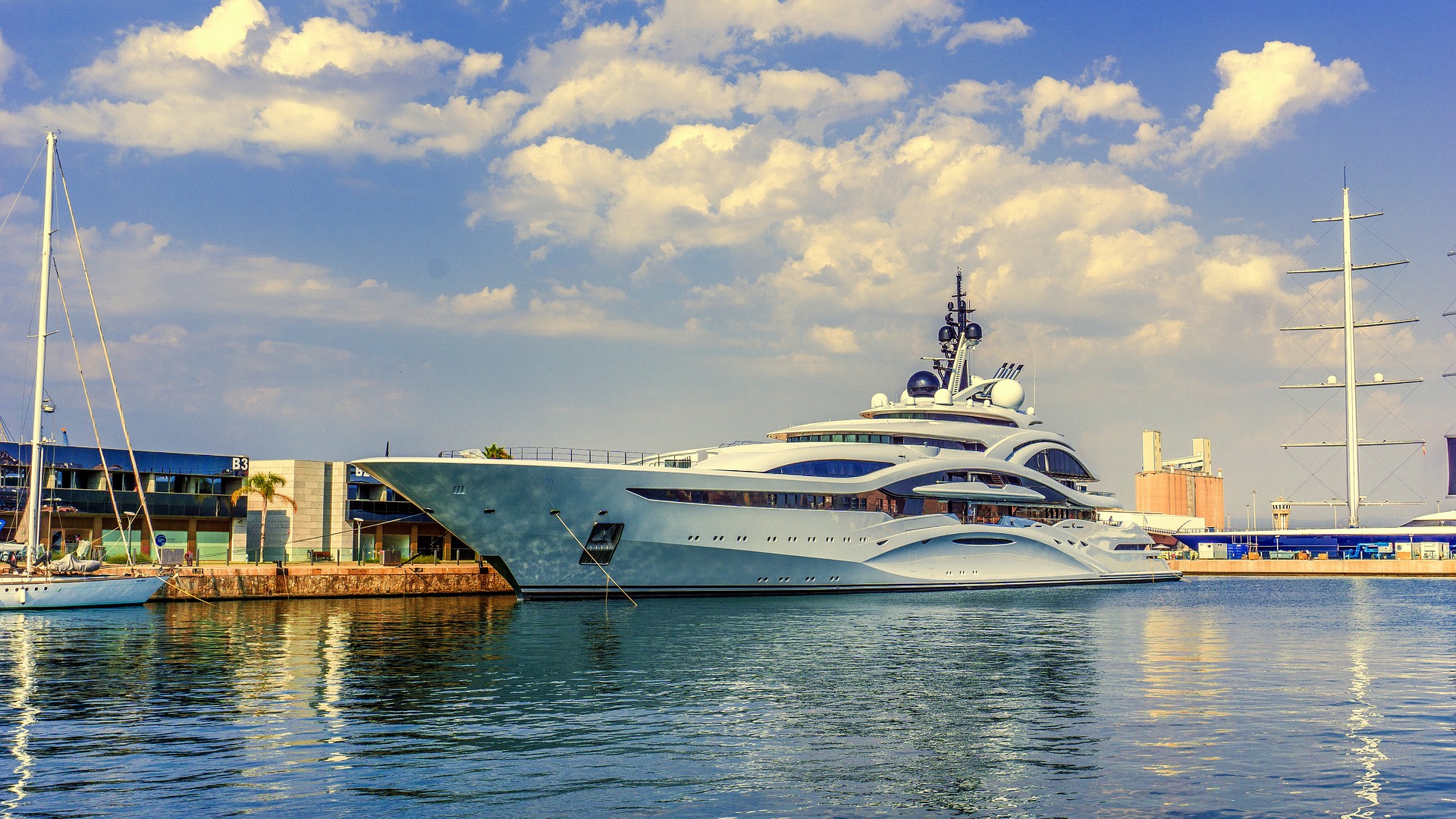 Myanmar teak worth 1 Million USD has been smuggled into the EU via a timber firm in Croatia, according to an investigation by the Environmental Investigation Agency (EIA).

Despite strict EUTR regulation on the import of Myanmar teak, timber companies in Italy, Belgium, Germany and The Netherlands have been using a firm based in Croatia to get a total of 144 tonnes of the valuable timber into the EU.

Myanmar teak is used for luxury products in the marine sector, such as superyacht decking. In recent years, however, the European Timber Regulation (EUTR) has made it illegal to place teak from the conflict-ridden country on the EU market.

At the centre of the scheme is the Croatian company and its sole director and shareholder, according to the EIA.

Both maintain a low profile and are being used by timber importers as a focal point to circumvent the EUTR, which requires rigorous due diligence to trace the legitimacy of timber back to the place it was cut.

“This clearly illustrates the need for implementing the EUTR equally across the EU-member countries. The chain is never stronger than the weakest link, which in this case seems to be Croatia,” said Christian Sloth, Forest Legality Programme Manager at NEPCon and co-author of a newly published evaluation of certification standards in Myanmar.

The scheme was revealed in documents obtained by EIA through a Freedom of Information request to Croatia’s Ministry of Agriculture and in a new report, The Croatian Connection Exposed: Importing illicit Myanmar teak through Europe’s back door.

According to EUTR regulations, only the “first placer” of timber on the EU market, known as the ‘operator’, – in this case the importer Viator Pula – is responsible for supplying all the legal documentation, the chain of custody covering the initial felling of a tree to the importation of the timber before it can be sold on to other parties who bear no responsibility for its origins.