In the news: Rice could become part of Shipping Giant's fuel mix 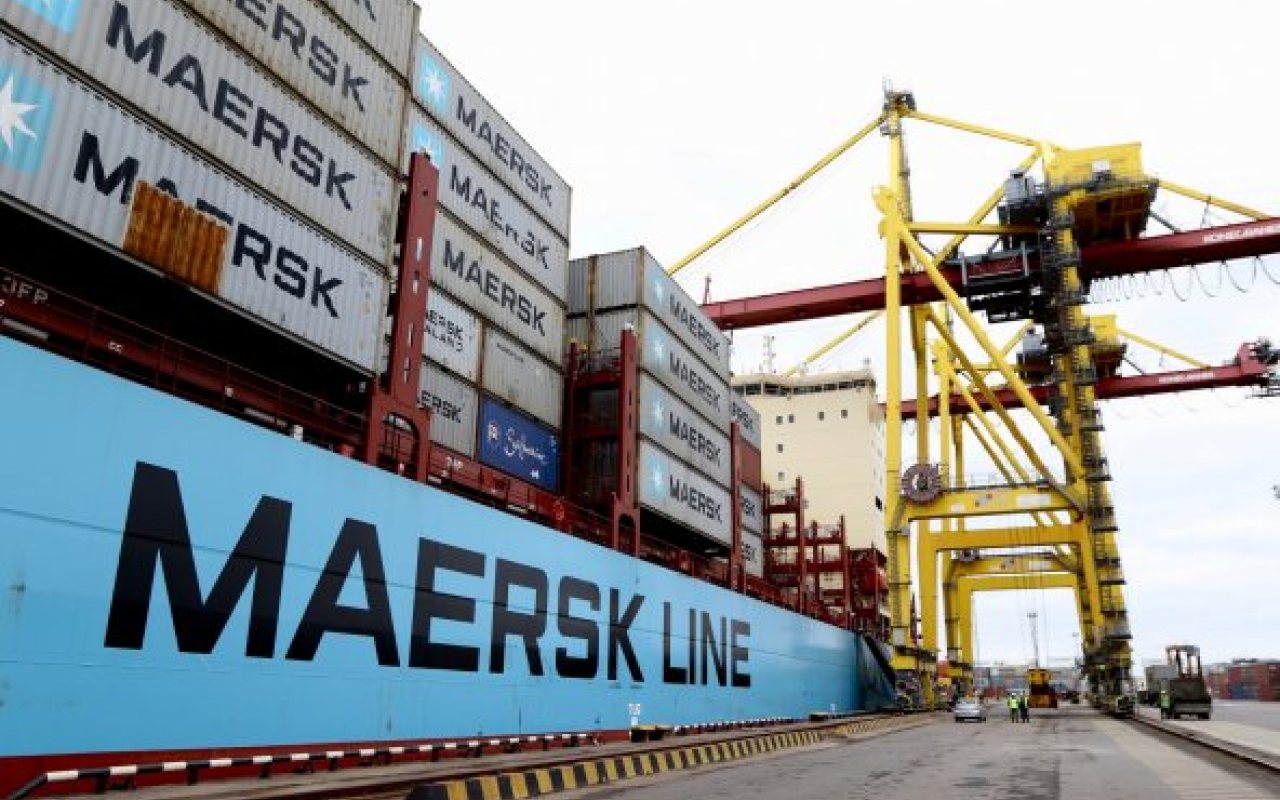 Inspired by Preferred by Nature, Maersk Line, the world’s largest container shipping liner, is considering rice as part of its future fuel mix in efforts to become carbon neutral in 2050, according to Danish business daily Børsen.

Rice farmers across Asia are annually producing 800 million tons of rice straw, which is treated as waste and burned in the field creating significant pollution. Instead, the byproduct could replace some of the 300 to 400 million tons of heavy fuel used by shipping lines every year.

“We have to look at the potential,” says Jacob Sterling, who is heading an attempt by shipping giant Maersk to achieve carbon neutrality by 2050.

It is still unclear, however, how much fuel can be produced from the global stock of leftover rice straw.

“But with this volume, it could have a significant role in decreasing the carbon emissions of the shipping industry – if it works and if we find a way of collecting the rice straw,” said Jacob Sterling, stressing that it is still just an idea.

“However, this is so big that we have to give it a closer look.”

The idea of using rice in the fuel mix was developed together with Preferred by Nature, which is working with Sustainable Rice Platform (SRP),  a new sustainability certification scheme for rice. The standard does not allow burning of straw residuals and is introducing new wetting methods to reduce the use of water, explains Preferred by Nature’s Executive Director Peter Feilberg.

”If we can turn the rice straw into green energy instead, we will solve a significant problem with pollution and some very poor farmers are offered an additional source of income by creating a new product, which doesn’t have any value today,” said Peter Feilberg.

The first audit of 300 rice farms in India is under way, and German Lidl will soon be introducing SRP-certified rice on its shelve.

Heating up the market for FSC biofuels