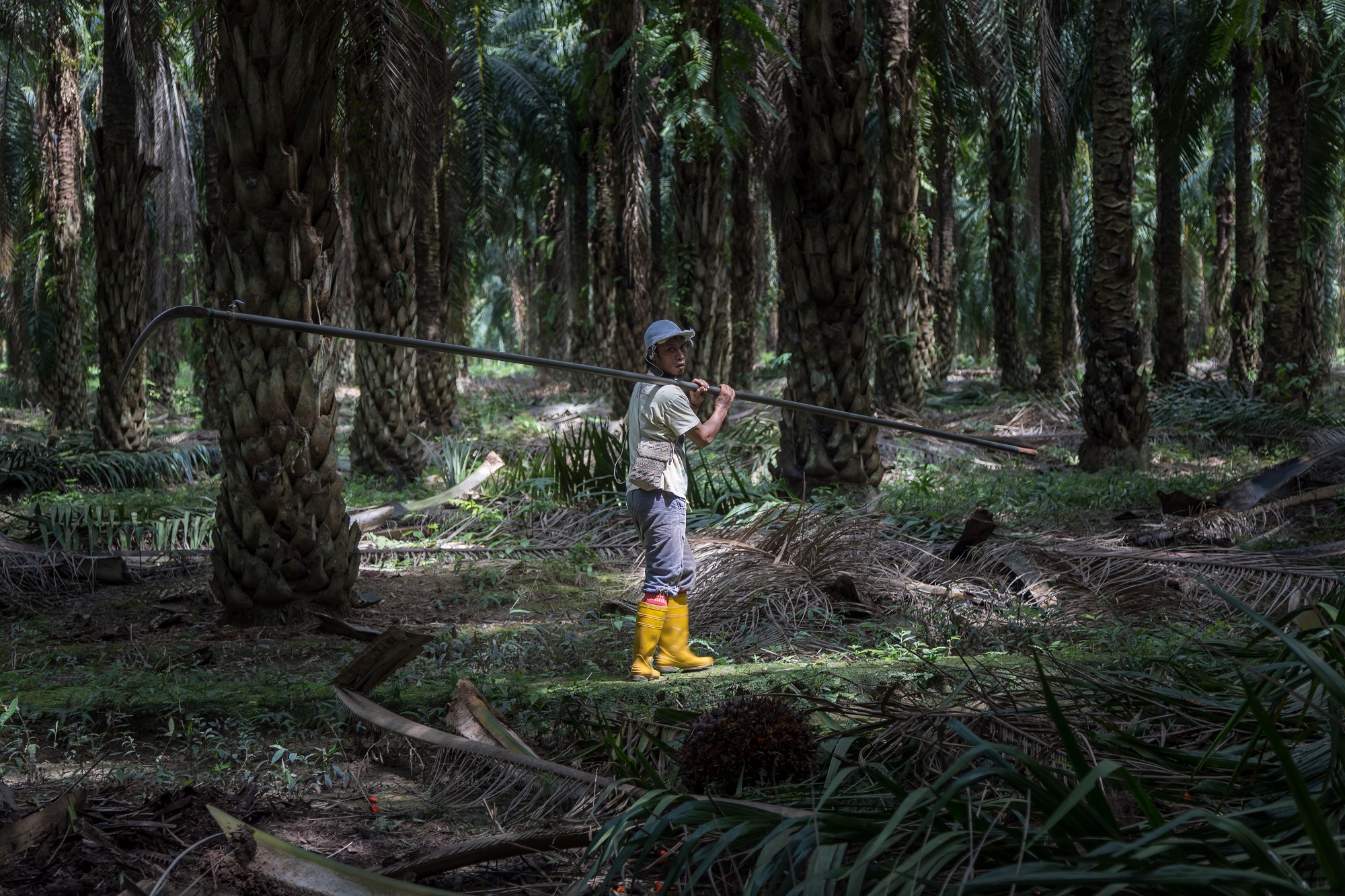 EU’s proposal for a wide-reaching anti-deforestation regulation is rightly being hailed as a big step forward towards ensuring sustainability, but human rights and taxes - both essential to achieving full sustainability - have been left out.

While the recent COP26 failed to deliver any significant progress to save our rapidly declining forests, EU’s newly launched proposal for an ambitious anti-deforestation regulation has been turning heads – even Greenpeace has expressed ‘a glimmer of hope’.

Including some of the most forest- and climate impacting commodities such as soy, timber, coffee, cocoa, beef and palm oil, the EU proposal goes far beyond any existing European measures to control the trade in forest and agricultural products linked to deforestation.

“This is indeed a very ambitious proposal. It has a wider scope, a stronger and clearer definition of responsibility, and more emphasis on data collecting and documentation than any existing regulation or policy in this area. If implemented in its current form and shape, we believe it could reduce EU’s contribution to deforestation activities significantly,” said Christian Sloth, Forest Legality Manager at Preferred by Nature.

The Food and Agriculture Organization of the United Nations (FAO) estimates that 420 million hectares of forest — an area larger than the European Union — were lost to deforestation between 1990 and 2020.

Replacing the European Timber Regulation (EUTR), the European Union Deforestation Regulation (EUDR) will not only increase the scope to include a much wider range of impact commodities (timber, soy, coffee, cocoa, beef, palmoil and some derived products).

It also sets mandatory due diligence obligations for importers (operators) that place these commodities on the EU market for the first time and, unlike the EUTR, for larger traders further up the supply chain.

This is significant, says Mr. Sloth, because the EUTR is only covering direct importers. This has created a loophole, which some companies have used to channel their illegal timber imports through other EU members states with weaker implementation of the regulation.

“The due diligence requirements proposed in the new regulation are extensive. It also makes sense at this early stage not to include smaller businesses, which have less resources to implement strong due diligence systems. The markets for some of the agricultural commodities covered by the regulation are typically concentrated on a small number of larger traders and brands,” said Christian Sloth.

Operators will also be required to collect geolocation data and time of harvest for their products to prove the country of origin and that commodities have not been produced on land degraded or deforested after 31 December 2020. The data will be accessible for all member states and their competent authorities via ‘a digital system.’

Several leading certification standards have been toying with digital traceability platforms for years if not decades, but without much success. Could EU’s involvement be a game changer?

“The EU has revealed little about the system they are planning to build, but new technology such as blockchain has a lot of potential for secure and transparent traceability. This could create a lot more transparency in supply chains. An intelligent traceability system based on new technology could fundamentally change how and where companies are sourcing their commodities,” said Christian Sloth.

While EUDR might shed more light on global supply chains and force businesses to clean up their trade, the regulation does not come without caveats.

Although the proposal launched in November 2021 received a warm welcome, some critics have argued the new regulation should include more commodities such as rubber and rice, both significant deforestation drivers.

“The regulation is certainly not perfect. Human rights are not even mentioned in the proposal, but poverty, weak governance and land grabbing are all closely linked to deforestation. This is a significant flaw,” said Christian Sloth.

In it’s 2021 report, Last line of defence, Global Witness documented 227 lethal attacks to land and environmental defenders in 2020. Indigenous Peoples were the subject over a third of all fatal attacks in 2020. Yet, they are not mentioned in the regulation, says Giulia Bondi, a spokesperson for the UK-based organisation.

“If the EU really wants to end its complicity in global deforestation and human rights violations, it must step up its ambition and the European Parliament’s report adopted last year is already setting the bar high. If strengthened, such new regulation could really become an effective tool for achieving the climate and biodiversity targets and would send a strong signal to other major economies to act,” said Giulia Bondi.

The proposal also fails to mention taxes and other fees, which according to Christian Sloth are key documentation requirements to show whether a company has been acting in support of good governance.

“This is really an essential part of sustainability. The countries with the highest levels of deforestation are often characterized by weak governance and high levels of corruption. A clean paper trail showing that all fees and taxes have been paid in accordance with local law should be part of the due diligence requirements. The EUTR is much stronger on these requirements and removing them in the new regulation is a step in the wrong direction,” said Christian Sloth.

The EU claims the regulation will reduce carbon emissions due to EU consumption and production by at least 32 million metric tons a year. This is only a proposal, however. The end result could look very different, said Mr. Sloth.

“For decades now, businesses have benefitted enormously from the unrestricted and uncontrolled flow of these commodities. Only now we are acting on the destruction and harm it has left behind. We hope the regulation will be adapted in full and ultimately change the business models of the companies that have profited on unsustainable practices,” said Christian Sloth.

This article is developed as part of LIFE Legal Wood Project. The European Commission (donor) is not responsible for any claims or views presented in this material. The European Commission's support for the production of this publication does not constitute endorsement of the contents which reflect the views only of the authors, and the Commission cannot be held responsible for any use which may be made of information contained therein.

Press release: Use the Sustainability Framework to ‘tick all boxes’ in the new EU deforestation regulation