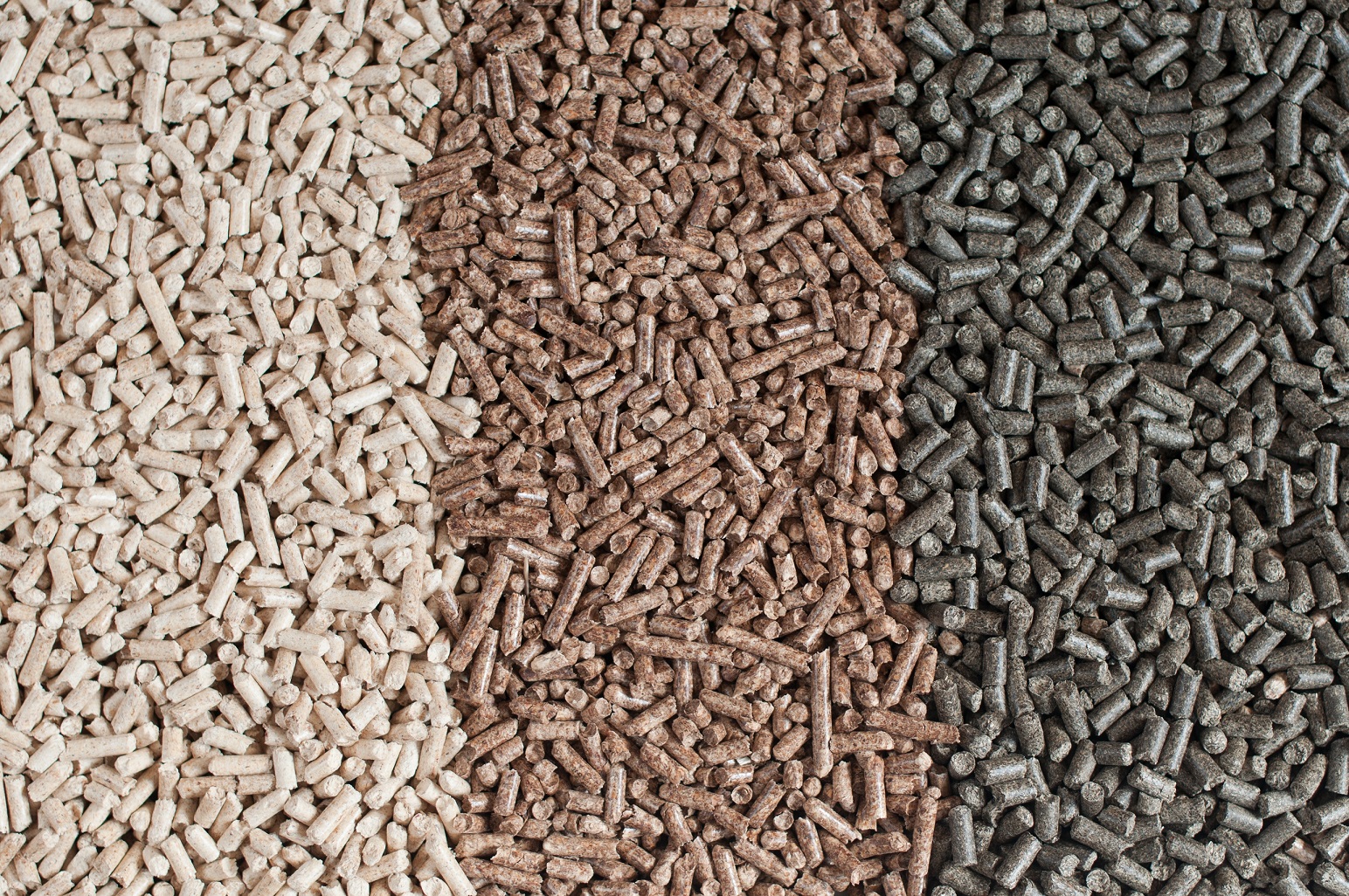 Peter Wilson, Executive Director of SBP, commented, “NEPCon has been through a rigorous approval process, which amongst other things has included the witness by SBP assessors of a NEPCon audit of a Biomass Producer and SBP’s approval of NEPCon’s audit team through training and examination. Finally, SBP’s independent Technical Committee undertook a review of the whole assessment process and confirmed a recommendation for approval. On behalf of SBP, I am pleased to confirm that NEPCon’s application is approved. This approval marks a major step in implementing the SBP Framework throughout the woody biomass supply chain.”

“We decided to engage in SBP certification because the market for woody biomass is growing fast. The impact of this trend on the world’s forests depends on how the biomass is harvested. SBP is about ensuring that it is done in the right way,” said NEPCon Executive Director Peter Feilberg.

“I am pleased that we are now able to deliver SBP services to support responsible biomass production and use. SBP fills a growing gap because Europe is fast tracking its transition from fossil fuels to green energy in order to combat climate change, and woody biomass is set to play a key role in this transition. However, it is important that the biomass is sourced responsibly and that its climate impact is known. The SBP system is well suited to provide assurance for the material’s climate credentials as well as for its responsible origin.” 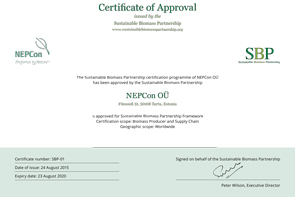 The role of FSC and PEFC in SBP certification

“We expect SBP to support and boost forest certification by creating a new avenue for certified biomass,” comments Mr Feilberg.

“I am very pleased that our competencies and work to fulfil the requirements for SBP certifiers has been recognised by SBP. As a seasoned certification body, we were familiar with similar systems and procedures. Yet the SBP approval process involved a learning curve for us”, says Ondrej Tarabus, NEPCon Biomass Programme Manager. “In particular, we gained additional insight into the complex world of biomass and energy production.  Now I am looking forward to deliver the service and to develop the SBP Programme further.”