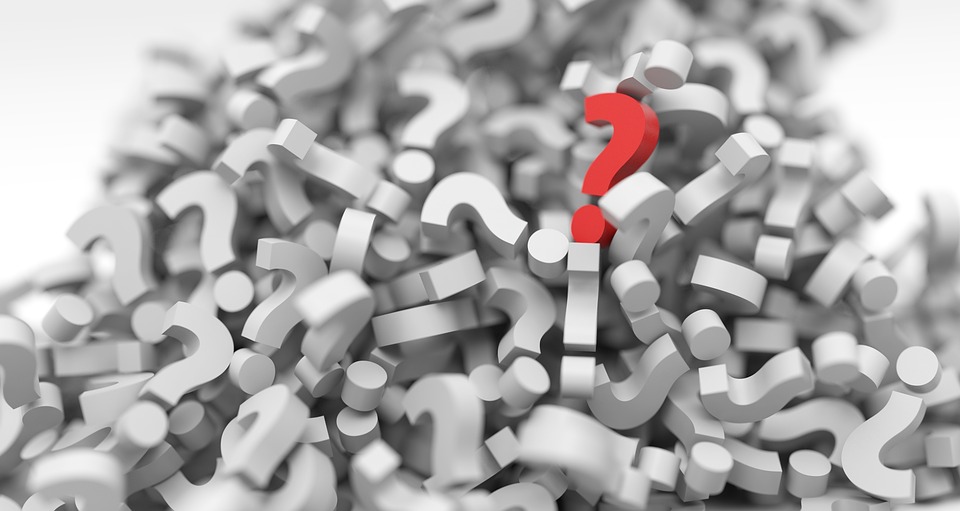 Governments of the world who gathered for the climate conference in Durban were unable to agree on an international, legally-binding agreement.

Instead, they agreed on a path towards an agreement which will likely enter force in 2020. Industry and national governments must step in and despite today's economic climate, the business case has never been stronger.

Call for national and industry leadership

Despite all countries entering the negotiations with strong mandates, the results are somewhat diluted and do not reflect the level of ambition we need to limit harmful climate change in the coming years. The truth is, with all existing national pledges of greenhouse gas emission reduction, the world still faces a gap of 6-11 GT emissions if we want to keep global warming below the 2% degrees. Greenpeace, WWF and other international NGOs argue the action agreed in Durban is too little, too late.

But industries cannot do this alone; leadership and investment capital is needed by national governments. There are some national and regional emissions trading schemes and innovative energy saving policies that are popping up in the EU, Australia, New Zealand, California and even China.

Although the deal was not sealed, governments did agree on a “roadmap” towards a new legally-binding agreement that will succeed the Kyoto Protocol which expires in 2013. Adopted in 1994, the Kyoto Protocol sets binding targets for 37 industrialised countries and the European community for reducing greenhouse gas emissions, amounting to an average of 5% against 1990 levels, over the five-year period of 2008-2012.

The start date of the new agreement was pushed to 2020, which could allow a 4°C temperature rise with devastating consequences to the world’s poorest countries and most vulnerable ecosystems. Developed countries needed to agree on reduction targets of at least 25-40% below 1990 levels by 2020 to stay under the 2°C temperature rise agreed upon two years ago in Copenhagen.

COP17 did see the emergence of a large coalition of nations – including the EU and the most vulnerable nations – push for the continuation of the Kyoto Protocol leading up to a new agreement. It seems up to this group of nations to show leadership and convince the rest the world that we do need a new legally-binding agreement and more ambitious emission reductions, for example by elevating 2020 targets to at least 30% below 1990 levels.

Two new standards based on the Greenhouse Gas Protocol were launched at a side event hosted by the World Resources Institute and World Business Council for Sustainable Development, they are designed to help companies identify their carbon emissions and take cost-efficient action to reduce them.

The new standards have been developed following strong private sector demand, an expression of the eagerness by the business sector to take responsibility for the climate impact of their business value chains.

Carbon footprinting is by no means a philanthropic initiative, but rather a strong business strategy for companies wanting to increase cost-efficiency, gain competitive advantages and improve their sustainability profile towards investor and consumers.

At the event, Coca Cola exemplified how carbon footprinting on a corporate and product level is an opportunity for any company looking at a pure cost-efficiency point of view.

“We were surprised to find out that our carbon emissions were heaviest on packaging and refrigerating, forcing us to work with sub-suppliers and retailers to bring down emissions”, says Bryan Jacob, Coca-Cola Energy and Climate Protection Manager.

The private sector is starting to push supply chains demand that is driving carbon accounting.

According to a recent report by the Carbon Trust Advisory, up to 50% of multinationals in the UK look set to select their suppliers based upon carbon performance in the future and 29% of suppliers are likely to lose their places on ‘green supply chains’ if they do not have an adequate performance records on carbon.

Timber producers have an obvious advantage. For companies sourcing certified timber, carbon storage is maintained in the forest over a growth period and therefore supposedly produces no emissions caused by change in land-use.

And because carbon is stored in the product over the product life cycle and in the end of life phase, it reduces the overall footprint of the product.

FSC-certified enterprises may be able to report, communicate and be rewarded for the carbon stewardship of their certified forests in the future. Launched at a joint FSC and Rainforest Alliance side event during COP17, FSC climate expert Stefan Salvador presented FSC's new strategy paper on engaging in climate change.

Today, all industrialised countries report on their net forest cover – based on afforestation, reforestation and deforestation levels – thanks to the Kyoto Protocol. Changes in carbon stock resulting from changes in forest area are reported to the UN as a part of the each county's national greenhouse gas inventory report.

The NGO community criticised developed countries for a severe lack of ambition when accounting for their forest sector emissions.

In effect, an increase in forest area – and therefore in carbon stock – can be used to counter-balance emissions in industries that lie outside of the “Land Use, Land Use Change and Forestry” (LULUCF) sector.

With only some of these activities being mandatory for developed countries to report – namely afforestation, reforestation and deforestation – the current rules does not reflect emissions from the full sector. Countries can simply choose not to report their emissions from forest management, cropland management and peatland draining – representing a huge incentive gap for develop countries to decrease emission from such activities.

On a more successful note, emissions resulting from forest management are likely to be mandatory in new legally binding agreement, while emissions from draining peatland soil will be including as a voluntary reporting activity. Although many environmental NGOs still find this unambitious, it will force developed nations to design policies and economic incentives to decrease emissions from the sector by giving priority to sustainable forest management practices and peatland rewetting and conservation activities.

The chicken or the egg

The message however was clear: designers of forest carbon projects are better equipped to solve these challenges and increased certainty and environmental integrity brings more willing investments.

This was emphasised by a new Carbon Fund for Forests (French CDC Climat) enabling forerunners in the European forest industry can receive funding for reforestation and improved forest management projects in Europe.

NEPCon welcomes initiatives that will enable the timber industry to offset carbon emissions from their operations with local carbon uptake. Thereby European forest managers, as well as timber producers
and traders, could contribute to global carbon uptake – as well as job creation, biodiversity protection, water conservation and reduced soil erosion.

Supporting the poorest to adapt

The world is already feeling the effects of climate change, and for some, it is devastating. Politicians agreed on the underlying structure of the Green Climate Fund, a $100 billion fund coined at COP15 in Copenhagen Summit to help the poorest countries adapt to and mitigate climate change. An agreement on the way to collect and distribute the money has yet to be reached.

Rays of hope for the forests