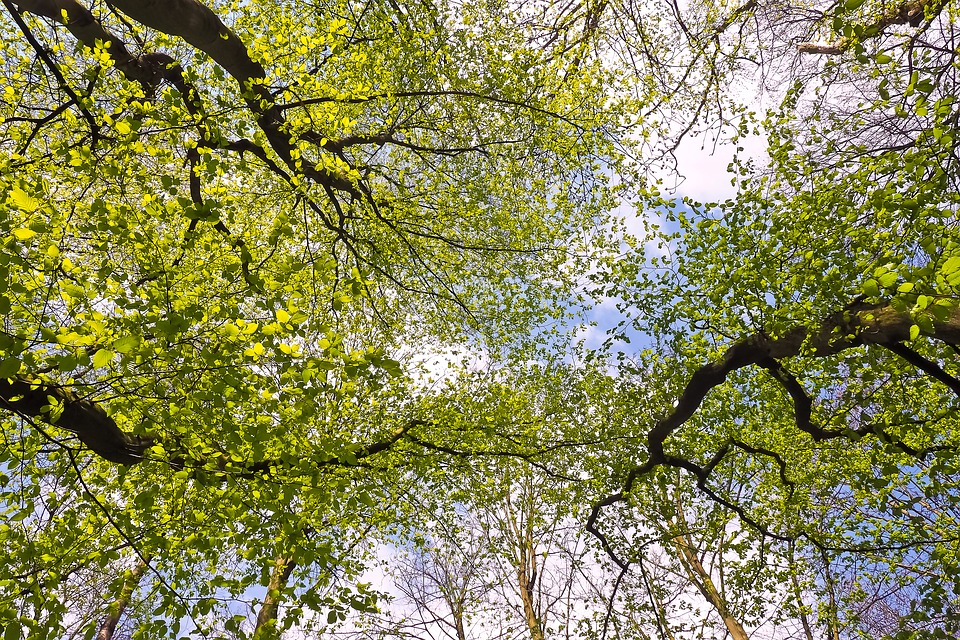 Indigenous communities located in Ucayali, Peru have agreed to compensate for the carbon footprint of the FSC General Assembly 2014. NEPCon is validating the event's carbon footprint calculations.

International sustainability events, where all stakeholders can meet face-to-face, are a key part of the movement to ensure the world’s climate and environment. Yet, they often entail lots of travel and carry a significant carbon footprint.

The Forest Stewardship Council (FSC) has responded by ensuring its largest event – the FSC General Assembly 2014 – is carbon neutral. This tri-annual event brings together stakeholders of sustainable forest management and trade from around the world. Close to 600 people gathered for a week in Seville, Spain this year to discuss how to best secure the future of the world’s forests.

Now, four indigenous communities in Ucayali, Peru and FSC International have signed an agreement to neutralise the carbon footprint of the FSC General Assembly 2014. These communities are long-term participants in the FSC system, having held FSC forest management certification since 2005.

“As an international organisation it can be difficult for us to avoid travel,” notes Kim Carstensen, FSC Director General, “but, luckily, we are now in a position to reduce our impact on the environment. The fact that the carbon footprint of an event in Spain can be neutralised by communities in Peru is evidence of the truly global nature of sustainability. Climate change impact crosses national boundaries, but, so too, can its solutions.”

Under the agreement, FSC commits itself to acquire 1,070 carbon credits. This figure is based on calculations carried out by the consultancy company Agresta. NEPCon has validated the calculations based on our Carbon Footprint Management (CFM) Standard.

The carbon credits are purchased from the REDD+ project ‘Forest Management to Reduce Degradation in Indigenous Communities Shipibo Conibo and Cacataibo in Ucayali region’. This project aims to generate value and income from the ecosystem services and for their conservation. It is expected to result in the avoidance of emissions of 967,460 tonnes of CO2-equivalents in four of the seven communities that take part of the REDD+ project.

The REDD+ project is in the process of being validated and verified under two leading voluntary carbon standards: The VCS (Verified Carbon Standard) and the CCB (Climate, Community and Biodiversity) Standards. Aider, a Peruvian NGO that works for sustainable development, is coordinating the REDD+ project as well as the FSC General Assembly carbon footprint offset.

Once the validation and field verification of the REDD+ project have been successfully completed, the carbon credits acquired by FSC will be registered on the Markit Platform. This is expected to happen towards the end of January 2015.

Based on a joint press release by FSC, Aider, Agresta and NEPCon presented at the COP20 Climate Conference in Lima, Peru.

Got an idea for a nature-based start-up company?