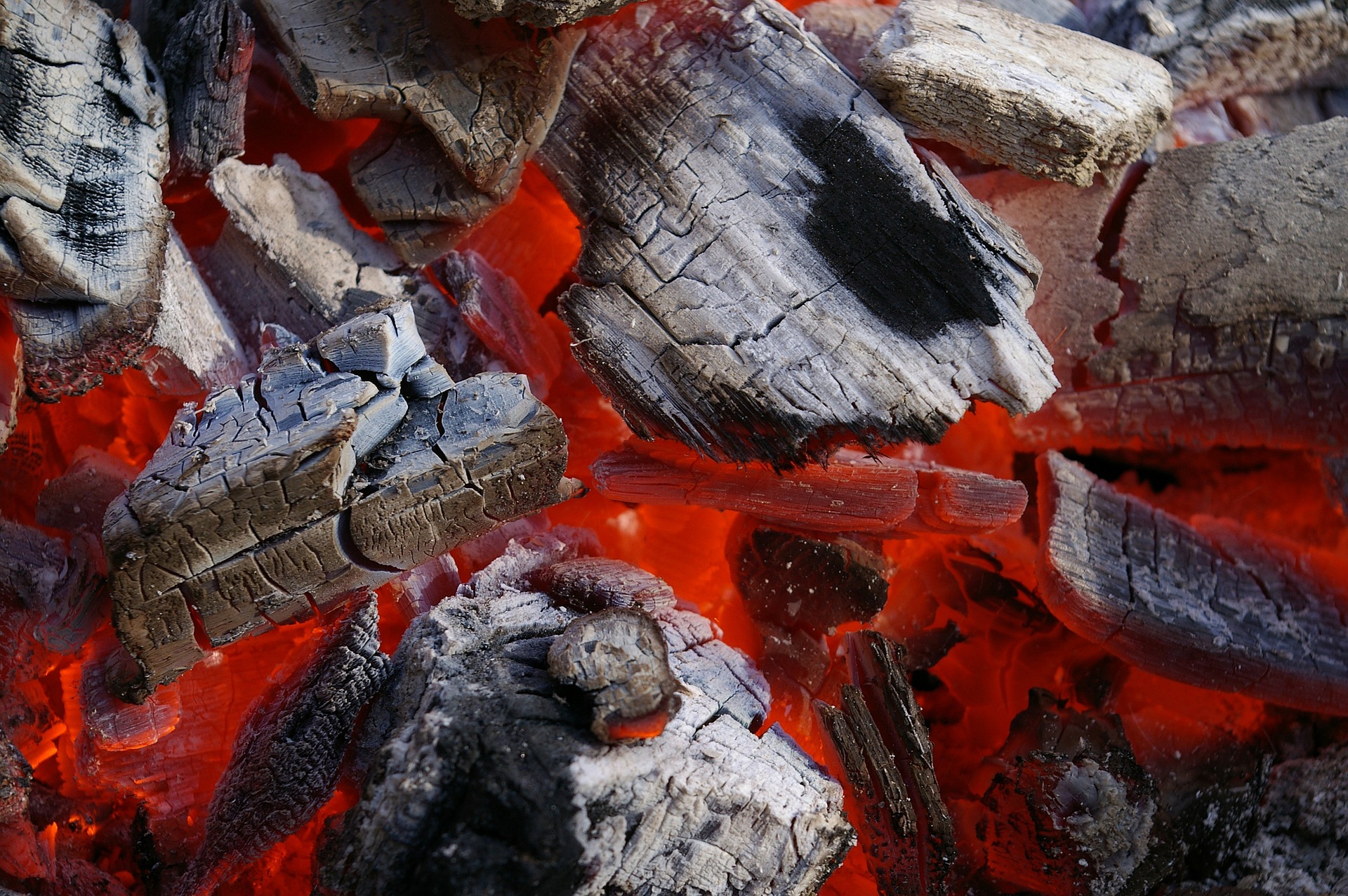 Five Ukrainian organisations have lost their FSCTM Chain of Custody certificates after FSC started using volume control for charcoal supply chains earlier this year. This outcome follows an investigation of the volume control system – undertaken with close cooperation among FSC certificate holders, NEPCon and FSC representatives – revealing that non-certified charcoal had been sold as FSC-certified.

The FSCTM CoC system is based on the certification of organisations throughout the supply chain, for example from the forest, to roundwood trader and charcoal manufacturer, to trading and final retail. However, in the previous system there was no method to control the volume of certified materials flowing through the supply chain. In short, the question posed was whether the reported volume purchased by one company matched the reported volume sold by suppliers to that same company. During audits, auditors often rely on the information about purchases and sales of certified material presented to them by the certificate holders. In other words, the auditors had no way in the previous system of checking whether or not this information was correct.

The former FSC Director General, André de Freitas called the Chain of Custody system a “myth” in 2014. We provided a background article on the issue as a follow-up on the article by de Freitas. 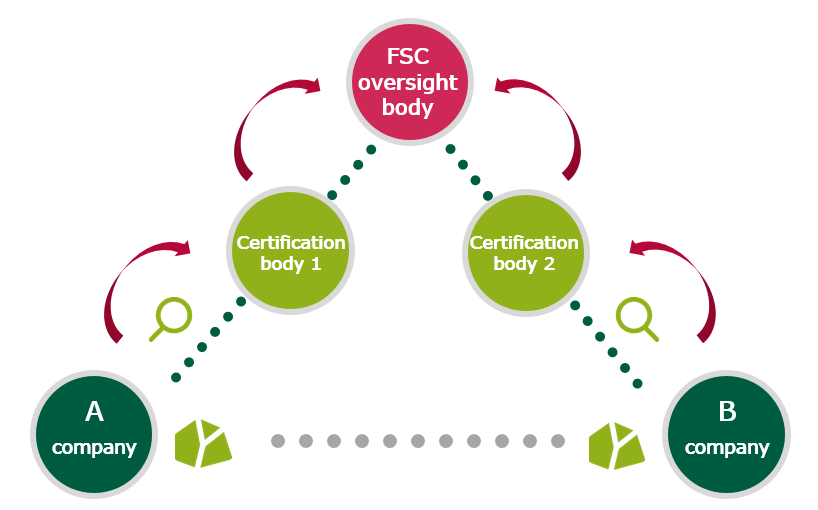 In the spring of 2017, FSC initiated a transaction verification investigation of supply chains of charcoal and charcoal briquettes in Europe. The investigation collected – from several hundred certificate holders who were contacted through their FSC certification bodies – volume summary reports of 2016 purchases and sales of FSC materials. The collected reports were then compared and analysed. The investigation identified several mismatches between purchase volumes and sales volumes. It turned out that some certificate holders had knowingly violated FSC CoC rules and sold non-FSC-certified products with FSC claims. In other words, the charcoal was claimed as certified on invoices to customers, while the certificate holders informed certification bodies that the same product was sold as non-certified.

In response to the investigation, NEPCon terminated certificates of several clients, with this action regarded as necessary to safeguard the integrity of the FSC system and to stop such fraud from recurring.

Transaction verification is an important tool that can be useful when fraud is suspected in a specific supply chain. However, as in the charcoal case, the process can be quite time-consuming because information needs to be collected from many entities and additional audits need to be conducted to verify the validity of information.

While NEPCon acknowledges that the new transaction verification requirements initiated by FSC can be useful in uncovering fraud in CoC systems, we are also of the opinion that the system has not been designed to identify and address fraud on a global scale, among the more than 30,000 FSC certificate holders.

FSC has developed an online volume tracking system called the “Online Claims Platform” (OCP). However, this system is not mandatory to use due to concerns raised by industry members. The paper sector, in particular, has expressed concern about data security and the possibility of confidential trading information leaking from the system.

Several testing methods, such as stable isotope, DNA and wood anatomy, can provide information on origin and species of wood products. These methods are increasingly being used by stakeholders to verify suppliers’ origin information. (We briefly explain the use of each method in this guide.) As these methodologies are improving and becoming more cost-efficient, we believe they will play an increasingly important role in verifying species and origin information. 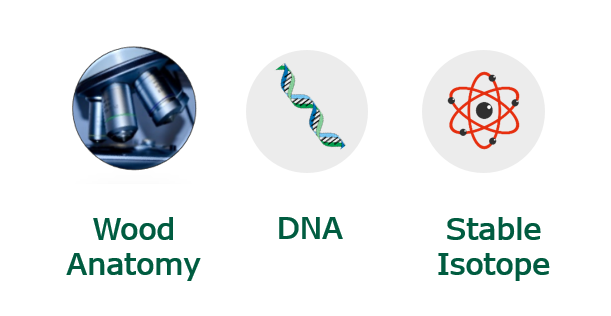 Block chain technology, which is best known from bitcoins, may also become a strong and secure tool to control volume data and basic information on species and origin in future CoC systems. Both FSC and NEPCon are exploring options to use this technology for volume control in supply chains.

We believe there is a strong need to rethink the entire FSC Chain of Custody system to address the weaknesses related to volume fraud and mixing of FSC-certified with non-certified material.

According to our estimates, certificate holders are investing between 150 to 250 million euros annually (including certification body fees, the fee to FSC, and internal costs) to maintain their FSC Chain of Custody systems. It is crucial that weaknesses are identified and addressed to maintain the credibility of the FSC system.

Our most popular articles in 2017

New FSC CoC Standard – Do you know the changes?