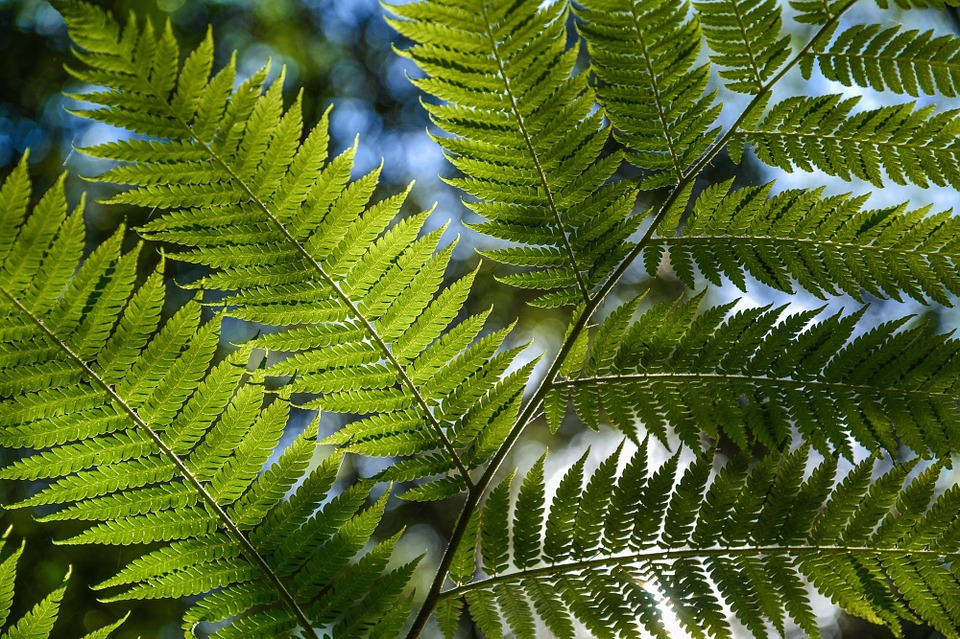 In this extended online interview, Grant Rosoman Global Forest Solutions Coordinator for Greenpeace International, shares why he first jumped on board the FSC ship and remains a loyal ally. He urges FSC to ask itself the question: is it about forests or timber? He shares a new perspective on his work that may break the mold on stereotypical views of a Greenpeace campaigner, how his experience at FSC has in turn influenced Greenpeace - and importantly, what superpower he would choose to help him in the course of his daily work.

The murder of his local community contact on a Pacific Island logged for its lucrative timber was a turning point, and a time to change tactics. The FSC ship arrived. He jumped onboard this canny vehicle and remains a loyal ally. Meet Grant Rosoman, visionary forest campaigner for Greenpeace and former FSC board member.

Why did you first engage in FSC?

Before joining Greenpeace, I started a small local group in New Zealand where we carried out direct actions on some tropical timber yards. We had an incident where one of our local community contacts was murdered by the company we were opposing. I had threats as well but nothing serious happened to me. This made us re-evaluate our strategy completely.

Since around 1994, I have turned my efforts to working with indigenous communities in the Pacific region and I’m evolving that into a broader package of forest solutions for Greenpeace. That is my link to FSC. I see FSC as a vehicle to give products from these communities the recognition they need in the market.

How have you influenced FSC’s path?

I have been involved in FSC right from the beginning, including in commenting on the 1994 version of the FSC Principles and Criteria, in early policy development and the creation of HCVF concept. But my biggest influence was on the governance level when I say on the FSC Board of Directors, particularly as Chair of the National Standards Committee. There was a lot of system innovation in that period.

What one thing have you done at FSC where you think you’ve made the biggest difference?

One of the key things that I brought to the FSC Board was consensus in its decision-making process. Before I arrived, there were a couple of situations where the Board voted which was incredibly divisive. I insisted on having consensus in every decision and I strongly believe this improved the decision quality.

Even though it was frustrating at times, it forced us to use that creative tension until we had a break-through with a solution that all six sub-chambers could agree on. I think the outcome we got was good.

With an in depth appreciation of FSC, how have you in turn influenced Greenpeace?

FSC is this network and collective stakeholder process that works around consensus so it’s really very hard for any one stakeholder to get what they want. You always end up feeling “it’s OK but it’s not great”, and that has been hardest thing I have to communicate back to Greenpeace, to adjust their expectations.

We continually have that issue, as do other organisations some of which have found it impossible to live with it and left. We have hung in there with a fairly strong commitment to FSC. We don’t want to walk away and fight from the outside; we want to be in FSC. We see it as the best thing going to provide a market solution for the forests.

Where would you like to see FSC focussing their efforts?

The challenge for FSC is going back to its vision of being about the forests and not be captured by the timber sector where it has gravitated to. There are opportunities that FSC could latch onto to increase its impact in the forest, including in international processes where FSC could really position itself - deepening and broadening FSC’s package of tools to meet its mission in relation to forests.

Secondly and most importantly, there are some long standing issues that revolve around FSC’s credibility that simply must be addressed, namely: certification bodies’ performance on the ground; Controlled Wood; a package of problematic issues in the Congo Basin; and a lack of guidance for on the ground standards such as HCVFs.

Greenpeace’s name is often used together with FSC. That is our brand and our reputation that is on the line. While we do remain positive, if we don’t see these issues resolved, we may have not choice but to withdraw our support from FSC on various levels.

You are clearly extremely passionate about what you do. What two or three things about your work keep you up at night?

Fundamentally, it’s to have the majestic forests there for my children and grand children to be able to experience them; to have something for the future generation. The second biggest driver for me is to maintain the forest for those who live and rely on them. But quite simply, if we don’t protect the forests, we don’t make it as a civilisation.

What is your vision for our world’s forests?

If we had all of the forests we had from earlier times, we could have quite a different vision of a matrix of different land uses together with the forest, but because we have so little left, particularly of the large intact forest remaining, it really constrains what we can do with them.

My vision is one where we find a way to live with the forest and protect it, to keep them intact while also generating some income from them, particularly for local communities. We need to find ways of having their values recognised. I believe this is the key.

What is the one thing people should know about your work, but don’t?

We certainly see a role for FSC certified logging in certain secondary forests or some of the logged over areas where restoration can be part of the management, which would provide a huge positive impact for the climate. We have a programme of activities around this.

We are often seen as trying to stop forestry but actually we are not anti logging. We just don’t like it being done in certain places and in certain ways. We often come from the standpoint of communities, but I don’t think it’s very well known that we support community management, including in certification.

What do forests mean to you?

For me personally, forests are a place of refuge, a place to restore myself and be inspired at how amazing they are. They are the pinnacle of terrestrial biodiversity and I marvel at their interaction with people, particularly the tribal communities that live with the forest. In some of my earlier years of becoming a forest conservationist, I worked with local communities in the Pacific region – including Papua New Guinea and the Solomon Islands – and was blown away by their connection and their oneness with the forest. It’s inspiring to see the connection and knowledge they have with the forest and how much we have lost and drives me to take a stand to protect the forest.

What superpower would help you most in the course of your daily work, and why?

FSC is a vehicle to facilitate a lot of peoples’ views but it takes so long, the forests may be gone before a resolution is found. If I had a supernatural power, it would be some sort of super ability to resolve everyone’s needs given a lot of the issues are a result of conflict over resources and values. It’s an idealistic scenario of how we can meet peoples’ needs and maintain the forest values. I believe if we are creative enough, we can find a way to do it.