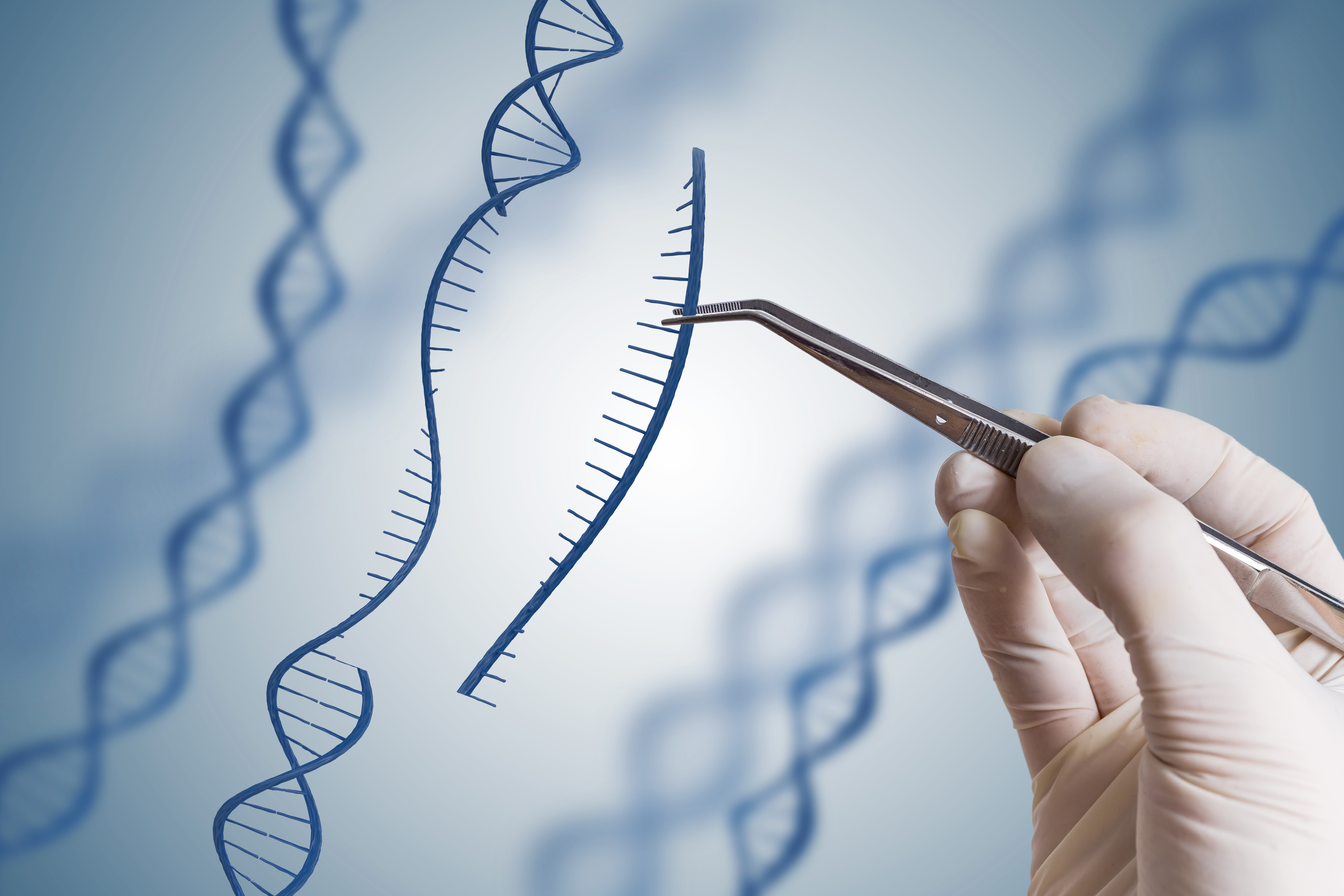 The Forest Stewardship Council (FSC) was put in the hot seat when a number of members questioned their rationale for venturing into a new genetic engineering learning process at the FSC General Assembly (GA) happening this week. Genetic engineering (GE) is now unacceptable in FSC-certified forests and products. Thus far, it is only allowed for research purposes outside the scope of certified operations.

In phase one, a panel of experts will develop a draft participation framework that will set the conditions for participation in the subsequent proposed learning project. The framework will include research learning, laboratory experiments and field trials with confinement strategies.

Lukewarm response from the floor

Genetic engineering is viewed as a controversial subject among most FSC members. During a two-part side session at the FSC GA 2022, several members voiced their concerns when FSC opens the door to field tests of genetically engineered trees.

"There should be more focus on forestry intensification. We need to look more closely at how we can get wood and other ecosystem services from less land – we don't need more products that are not naturally generated,” remarked a member from the Social chamber who joined virtually.

Environmental groups and several other NGOs have also warned that such field tests could pose serious risks to forests. Some feared that initiatives to contain field trials could backfire and result in genetic engineering contamination of forests.

For example, the world’s first GE eucalyptus plantation got the green light in Brazil a few years ago, even with massive campaigns from environmentalists. Despite growing faster and, therefore, more commercially attractive, fast-growing tree species will further deplete soil nutrients. In addition, eucalyptus specifically is already notorious for its voracious water consumption.

Several research has shown the increased use of agrotoxins – key poisonous ingredients used in industrial agriculture – in GE crops. GE plantations will create more problems, posing serious threats to the health of both ecology and human.

Is it worth the risk?

In its defence, FSC stressed that this process is not about the standard setting of revising the FSC Policy – instead, it is purely a learning exercise. "Genetic engineering in forestry is likely to continue to happen with or without FSC," explained an FSC representative.

The panel members took turns explaining that there is some level of risk with these experiments and trials during the session – and that it is undeniable. Members seem to reach a consensus that if FSC is unwilling to assume these risks, they will need to walk away from this subject altogether; and not play any part in driving this process of genetic engineering going forward.

Remote auditing – when the abnormal becomes a new ‘normal’