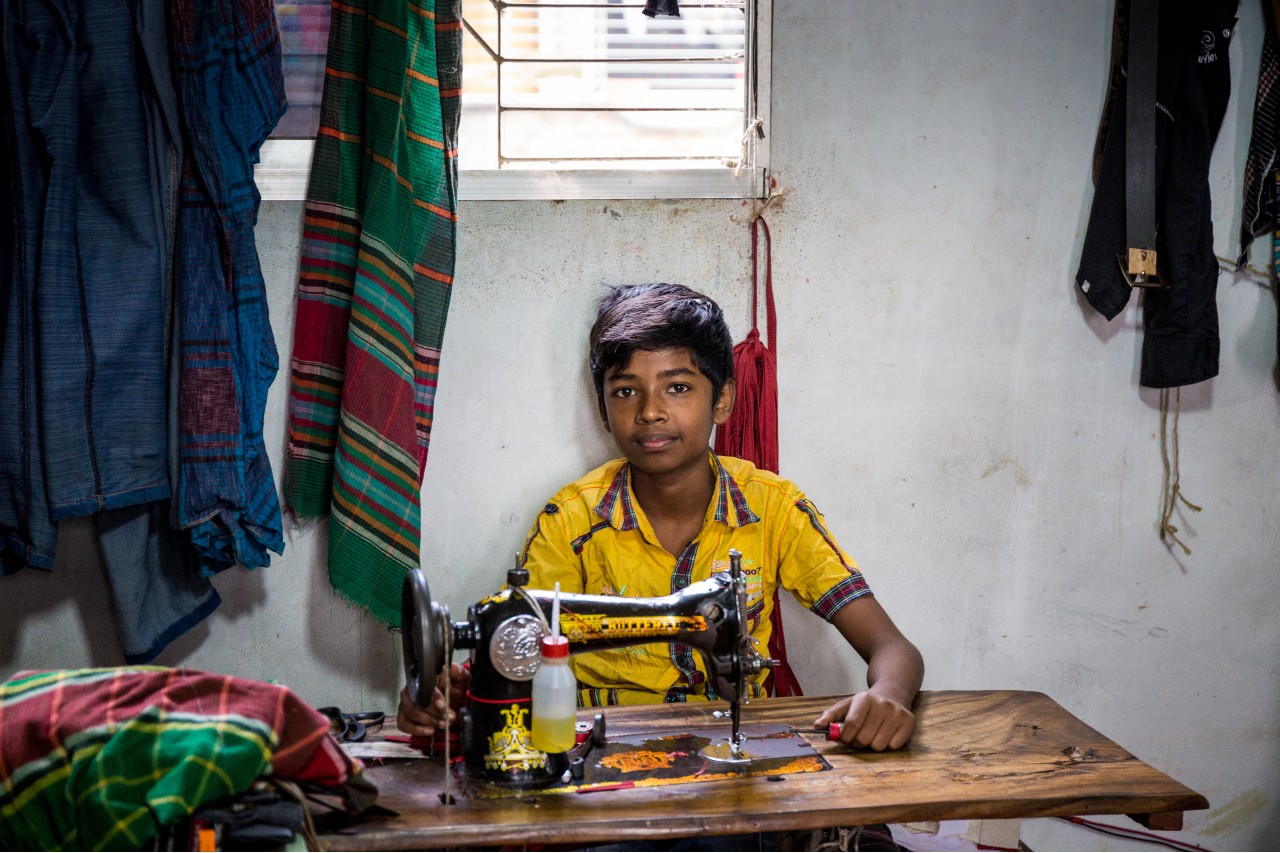 By Peter Feilberg, Director of NEPCon - Preferred by Nature

For some consumers, it may still come as a surprise that children could have been involved in picking the cocoa for the chocolate bar on the counter in their local store.

Many of the agricultural industries feeding the global supply chains with products such as cocoa, coffee, sugar, rice, bananas and soy – including those carrying ethical and sustainable seals on their packaging - are struggling with deep-rooted ethical problems.

Time and again, documentary makers and watchdog journalists will reveal the hypocrisy of multinational consumer brands promoting their products with a guarantee that no harm has been done, despite the fact that a simple Google search will show a plethora of evils attached to the production of much of the food we import and eat.

Somewhere in the complex interplay between market forces, branding, the explosive growth of the certification industry and media sensation, the false promises of perfect supply chains and bulletproof ethical guarantees have become king. And instead of looking for long term measures and real change, these Feel Bad-stories – over simplified and packaged as primetime infotainment - are channeling attention away from the real causes, making the exposé of hypocrisy the chief narrative.

Certification and ecolabelling, a system created at the end of the 1980’s to solve many of these problems, has proved clearly not to be the silver bullet it was hoped. Suppliers know this. Brands know this. And auditors working in the certification industry are painfully aware of this. After all, child workers are still struggling in West Africa, banana-pickers in Central America remain dirt-poor and soy and palm-oil is still causing vast deforestation.

Globalized supply chains and structural inequality - created in part by the neoliberal policies of the past three decades - presents a reality in which many plantation workers will have to pay a day’s salary for a cup of their own coffee in the fancy coffee shops selling their product, while child workers in West Africa might never be able to taste the chocolate bars, they are working to produce.

Contrary to these harsh realities, and despite the many weaknesses of an industry, which is still young, ecolabels are making a difference and so are the people, who have chosen to work with them for a living.

What certification can do
Our auditors are busy all year round visiting the approximately 800.000 farms and forests that we have certified in over 100 countries. It’s no exaggeration describing them as front-line workers in the fight against the social and climate challenges associated with the global flow of goods: they have the training to identify the core problems and they have a real tool - certification - to reduce the risk of, for example, child labour. But they cannot be everywhere, all the time.

Certification can be compared to having a driving license. To get it, farmers need to prove that they know the rules of the road and that they can comply with them in practice. However, a driving license does not guarantee that the holders always comply with the rules. Sometimes they drive too fast or cross red traffic lights. Our auditors are like the traffic police, who check that the rules are being complied with. In serious cases, the driving license (certificate) is revoked - in less serious cases, an order is issued. The traffic police do not guarantee that the traffic law will always be complied with, but there is little doubt that the officers ensure that many more follow the rules. The same is true of our audits.

Impact, not just for the few
Contrary to the narrative of hypocrisy, certification is raising standards across the board, aiming at long term and lasting impacts. And volume counts. When companies or even governments, restricted as they are by national boundaries, attempt to create their own schemes, they often fail. With companies, there is of course a natural suspicion of bias and greenwashing involved, but even governments are not able to create the impact that global certification schemes such as Rainforest Alliance (RA) and Forest Stewardship Council (FSC) have accomplished. Raising the average wage for tens of thousands with a few cents per hour is, after all, a larger impact than raising it with a few dollars for hundreds.

Certification is no 100 percent guarantee  that forests, agricultural land and plantations are managed perfectly and that there is no child labour. Neither Big Brands, nor certification schemes such as Rainforest Alliance or FSC will ever be able to keep such promises. Let’s tell it as it is, so that we can build and improve on what we have.