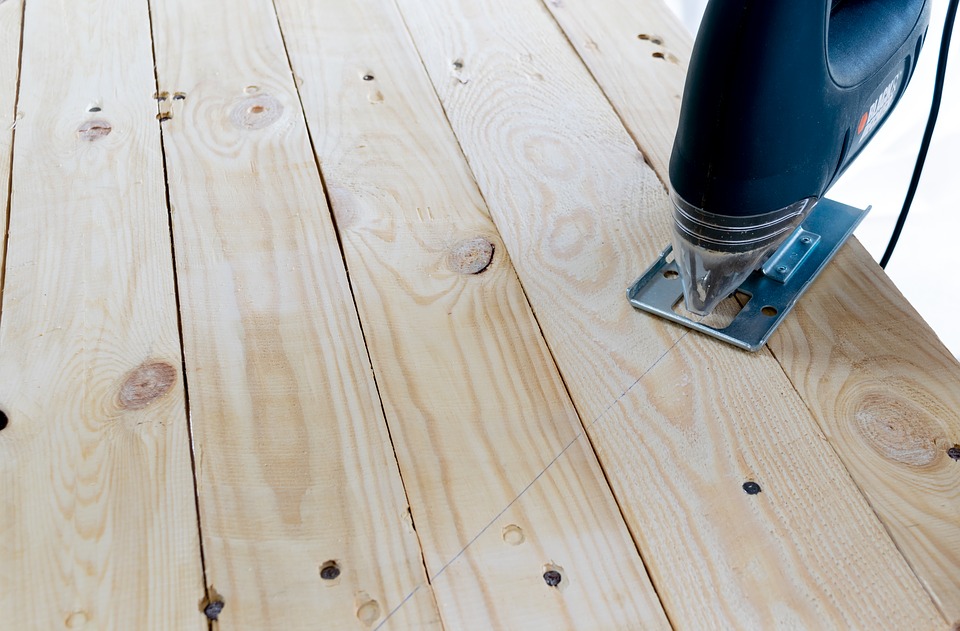 Doubts over timber industry Chain of Custody (CoC) certification have been raised with growing intensity over the past year. We look at the reasons why the former FSC General Director André de Freitas recently called CoC certification a myth, and how this can be addressed.

Over time, the certification schemes evolve including their CoC systems. As the schemes expand, various types of risk to the CoC system’s integrity will grow, and the CoC systems need to develop in order to provide assurance.  Over the past years, concerns have been raised over FSC and PEFC CoC auditing. Some see these systems as dysfunctional because they are too open to fraud.

CoC auditing in timber supply chains is currently done through annual audits that normally include on-site inspection, sample control of documents and staff interviews. This type of system is designed to verify compliance with system requirements and works well for that purpose. However, it is not well adapted for detecting fraud or gross errors in terms of the volumes that are sold as certified.

In particular, there is no systematic way of tracking transactions between certified companies, and that’s where the biggest potential for double-dealing lies.

Under today’s FSC and PEFC CoC auditing regimes, a certified company may easily cheat their auditors although the audit is conducted with the greatest care and according to all procedures. The company may well be selling products containing a volume of ‘certified’ timber material that exceeds the volume of certified raw material that they are buying.  They can do this right under the nose of the auditor, who has no way of checking this except under very special circumstances.

The door to deception is thus wide open to those who wish to exploit the opportunity. The truth is that the current FSC and PEFC CoC systems only work for companies that are not committing deliberate fraud.

So far, the problem has not been much in focus as fraud was not seen as a major risk. However, as certification expands worldwide, and in regions known for high levels of corruption, the risk of fraud naturally grows as well. Concerns about the integrity of CoC systems are therefore also mounting, and this is why discussions over this gap in the CoC systems have grown in strength in recent years.

Back in July 2013, Scott Poynton, Executive Director of The Forest Trust (TFT) - a prominent figure in the world of sustainable forestry - made a scathing attack on the CoC systems of forestry schemes, following the same train of thought. He cited these integrity issues as the primary reason why TFT left the FSC system, and referred to the growing bulk of FSC certificates in places like China, where he said shady ‘partners’ of accredited certification bodies help small and medium enterprises (SMEs) to gain fast-track certificates.

Mr Poynton described the ensuing scenario as he sees it:  “[…] the bulk of these FSC CoC certified factories buy their wood from the same place they always have – down the road, from the local trader, who buys it from the port where other traders bring it in from the ‘open’ market all over the world. SE Asia, Brazil, Russia, Africa are the sources of this wood and few have any idea whatsoever as to its legal status. We know that illegal logging and poor forest management are issues in these source countries. We also know that the COC companies push their ‘green’ credentials based solely on their FSC certificate, not on the legality or heaven forbid the sustainability of the wood they're using”.

Even the former FSC General Director André de Freitas raised the issue at the recent FSC General Assembly. During one of the Assembly’s side events, he said: “I realised that something I believed and supported for many years was wrong: the FSC CoC system. We think that a pre-scheduled audit is going to assure integrity. That’s not true. What we see in other sectors is that people are relying more and more on online tracking systems. This includes coffee, tea, palm oil and other commodities”.

Mr Freitas subsequently reiterated and expanded on this criticism in a LinkedIn Post where he said, “The idea that volume fraud can be uncovered by a pre-scheduled audit, in which an auditor walks around a factory and checks some procedures and invoices is simply unrealistic”.

This is the key reason why FSC has launched the Online Claims Platform (OCP) initiative, where buyers report traded volumes of FSC products online, whilst the supplier confirms the claims.  This enables double-checking and confirming claims in near real time.

However, the OCP has met with a lot of opposition from some certified organisations and although it is still on the table, it is no longer expected to be mandatory.

This represents a considerable weakening of the original OCP concept in terms of eliminating fraud. PEFC has not announced any similar steps to tighten their CoC system.

Mr Freitas writes: “Conventional CoC auditing has become a costly exercise, which adds little value to the certification schemes themselves and the companies involved with them. They should be scaled back significantly, with certification schemes focusing their efforts on volume reconciliation tools implemented according to the risk of each operation. This would ensure a much higher level of assurance on the integrity of the certified supply chain, at a lower cost for all involved”.

NEPCon Executive Director Peter Feilberg says: “The gap needs to be sealed because it constitutes a threat to the credibility of eco-labels. Ultimately that could cause the systems to break down altogether. As for the FSC and PEFC systems, there is a clear and urgent need to protect the business of the thousands of companies that have by now invested in CoC certification in good faith. There are many serious players on the market who have invested in setting up and maintaining solid chain of custody systems and in securing certified supplies. They are the ones that come to harm when fraudsters are allowed into the system”.

He continues: "These CoC systems are functioning in specifying requirements for certified operations, but are dysfunctional with regard to volume fraud – an issue that NEPCon has raised directly with FSC several times. The issue wasn’t that important years ago, when the system had a much smaller reach and mainly included companies that were committed to the cause of responsible forestry”.

“We don’t know exactly how many fraudsters there are, as there is no control with the volume transactions today. I have seen enough cases to support Poynton’s and Freitas’ concern although I don’t agree that CoC certification is a myth. There is real value in CoC certification. But given the expansion of the systems and the growing potential for fraud, it may indeed become a myth unless action is taken to address those issues".

Mr Feilberg adds: "Our general experience is that certificate holders are committed to doing things the right way, and that CoC certification supports and strengthens businesses in their sustainability commitments. The certification process often helps our clients in taking a more systematic approach to responsible timber or paper sourcing. Bottom line: Neither FSC nor PEFC can afford to let their committed business participants down”.

Many critics haven’t voiced their concerns very loudly for fear of causing harm to the systems or their participants. However, ignoring the issue could spell disaster in the end. Mr Feilberg: “There is no other way forward now than to have an open discussion and to insist on a firm solution. Credible systems can’t afford to ignore the issue or treat it too lightly. That goes for FSC, PEFC and any other certification scheme that operates with a CoC system. In this light, the fact that FSC’s OCP system is nearly ready to launch implies significant progress. The OCP has the power and ability to close this major gap in the chain of custody system within the near future”.

Solution could lead to higher cost-efficiency

He adds that there are likely cost-efficiency gains in transitioning to the OCP as well: “In my estimate, the cost of maintaining the current FSC CoC system is more than 100 million EUR per year. With a robust system to control volume transactions, the current COC systems can be redesigned using a more intelligent approaches resulting in significant costs savings for the certificate holders”.

Today, FSC requires auditing once a year of all CoC certificate holders regardless of the risk of integrity issues.

However,  there are enormous differences in the risk level depending on the sourcing, the value of the products and the production complexity.

Mr Feilberg envisages a future where robust volume transfer control is combined with risk-based auditing, where the risk dictates the frequency of audits.

“Under this scenario, annual auditing of traders who don’t process products physically might not be required, while the auditing intensity would be scaled up for high risk entities”, he explains and underlines the importance of finding a robust solution:

“It should be in the interest of all serious parties to ensure a high level of supply chain integrity in the most cost efficient way possible. That will require rethinking the current approaches to Chain of Custody assurance”.