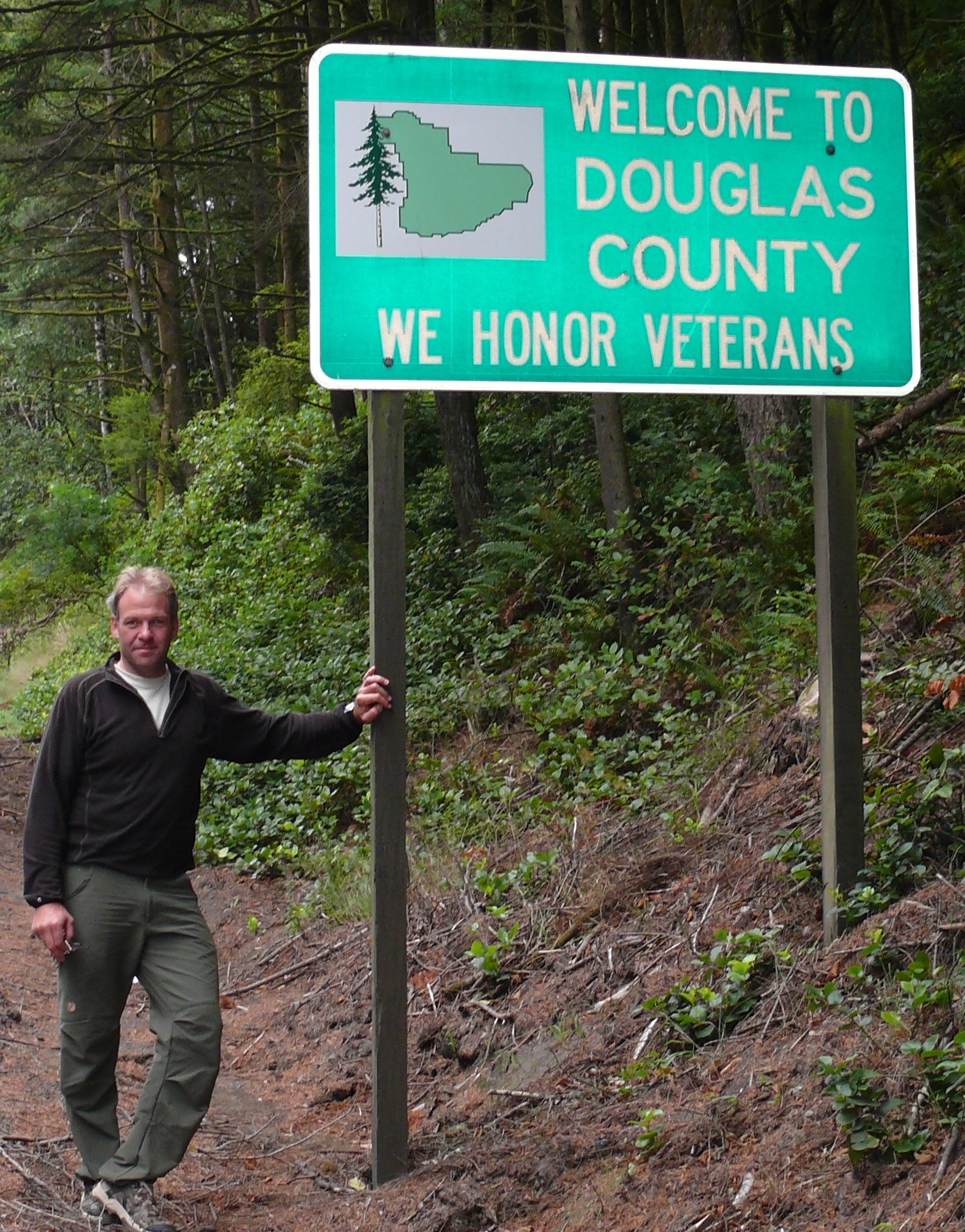 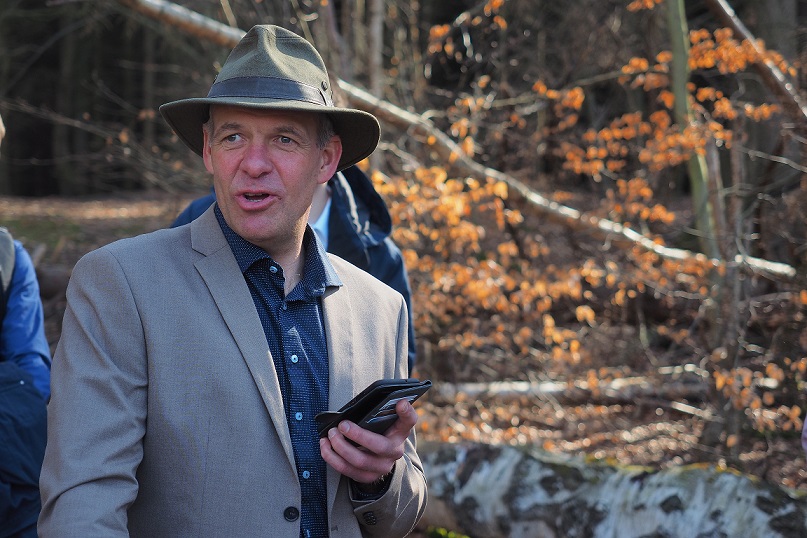 “Imagine if we could completely eradicate deforestation, slave-like conditions for workers and corrupt officials in, say, the palm oil industry.”

Twenty years in NEPCon hasn’t made Michael Jakobsen a cynic. The 51-year old NEPCon Regional Director for Western Europe still passionately believe that working with businesses is an efficient way of pushing the markets towards positive change.

“Sustainability certification is only needed when markets are dysfunctional to address biodiversity destruction, climate change, corruption, social issues in supply chain, fair pricing to producers, etc. We are making sure that things, which shouldn’t happen, don't happen. It may sound naive, but in time we will hopefully be able to find less destructive ways of managing our nature, creating less need for the role of certification. After all, we’re not here to sell certificates. We’re here to create change,” says Michael Jakobsen.

Growing up next to a forest near the Danish capital of Copenhagen, Michael Jakobsen took an early interest in all things nature. As a teenager, he became active in the scout movement and later, in his early twenties, he took part in several daring expeditions across Greenland, where he decided to study forestry (which, in hindsight, is a bit of a paradox, as Greenland has hardly any trees, he reflects).

People on the ground

As a forestry student, he shared a classroom with another NEPCon person, Executive Director Peter Feilberg, with whom he eventually became a close colleague.

‘“Back then, we were only a handful of people. We were mostly working with projects focusing on biodiversity and sustainable resource management. The Maliau Basin in Sabah, Malaysia, which we still have some connection to, was one of our first projects. I was working more on the administrative side of things, but as we were still a very small organisation, we had to wear a lot of different hats,” says Michael Jakobsen.

Fast forward to 2020 and Michael Jakobsen’s job description along with the organisation he works for has transformed dramatically: From a single office in Aarhus, Denmark with only a handful of dedicated staff to a global organisation working in more than 100 countries. Despite the rapid changes, culminating with the merger with Rainforest Alliance Certification Unit in 2018, which almost doubled the staff, Jakobsen isn’t struggling.

“On the contrary, I’m really thrilled. We now have a global team working with issues such as deforestation, land use and biodiversity. Merging with Rainforest Alliance Certification Unit made a lot of sense. We now have a lot more people working on the ground. People with real skills and knowledge are doing a great job in places, where radical changes are needed, working with communities and stakeholders locally. This is really important and exciting,” says Michael Jakobsen.

So, what are the challenges then, if any? Surely working as a manager in an organisation with 270 employees scattered around the world can’t be a dance on roses. It’s not, admits Michael Jakobsen. Although he still has time to live a very active family life with his wife, Torunn, and his two grown-up sons Mathias, 22 and Stian,20 - cycling, playing volleyball and actively participating in the local Free Church are but a few of the Jakobsen’s many activities – he also has to deal with the inevitable fallout from the rapid expansion of NEPCon.

“NEPCon is a small multinational. We are scattered around the world but in very small clusters. We have a lot of potential and a lot of ideas, but matching our ambition with our capacity, being able to deliver, can sometimes be difficult.  We’re global, yet very small. That’s a challenge,” says Michael Jakobsen.

“However, it’s a positive challenge. The fact is that our area is getting a lot of attention from politicians, businesses and consumers along with a rapidly growing awareness that something has to be done to counter acute global challenges such as climate change, inequality and deforestation.”

Race to the bottom

Along with increased public awareness, the demand for certified products are clearly on the rise. The number of certification bodies has been growing progressively over the last few years.

“In some markets, we are currently experiencing a race to the bottom. Certification bodies are offering the same services but at extremely low costs. Usually, low prices mean lower audit quality. This will affect all of us, as clients and consumers will lose confidence,” says Michael Jakobsen.

As a not-for-profit certification body, NEPCon’s focus on mission and impact differentiates its certification services. “We have to make sure the level of quality is maintained. Luckily, there is a market for quality services,” adds Michael.

As for the future, NEPCon’s Regional Director for Western Europe has two major visions. The first one is long term: To find more solutions with real impact and make NEPCon recognised as a strong partner with an ability to create transformational changes. The second one is more imminent, perhaps less ambitious and delivered with a big smile:

"Packing up the van. We’re travelling to Malaga for a family holiday next week.”